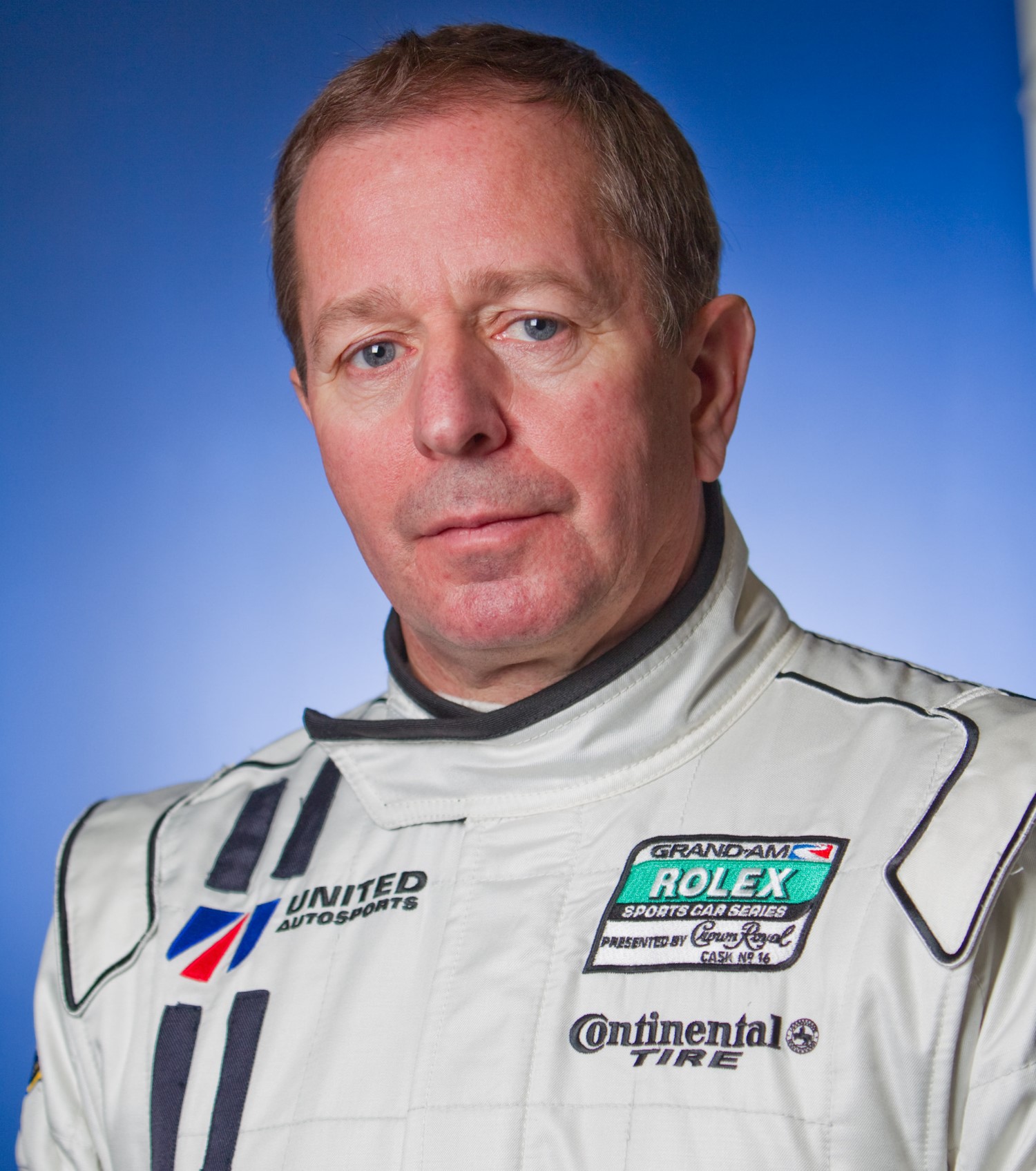 (GMM) Silverstone could be the ideal scene of the first race of 2020.

That is the view of British former driver turned respected commentator Martin Brundle, as the F1 world hopes desperately for some track action in the second half of the year.

"I think the entire first half of the season will be in Europe," he told Germany's Auto Motor und Sport.

That is because the teams can travel to European races by road rather than by air.

Brundle thinks Silverstone would be the ideal place to start.

"Seven teams are based in England, so organizationally that would be the easiest place to go," he said.

Without actual grands prix, the fate of every F1 team – and even the sport itself – must be regarded as being in danger.

The official income from Liberty Media will stall, but so too will sponsor money according to former F1 team boss Flavio Briatore.

"Since there are no races, the sponsors do not pay you because they pay for 20 races not 12," he is quoted by El Mundo Deportivo.

"But the great bulk of the money is given by FOM. It is a disaster," Briatore added.