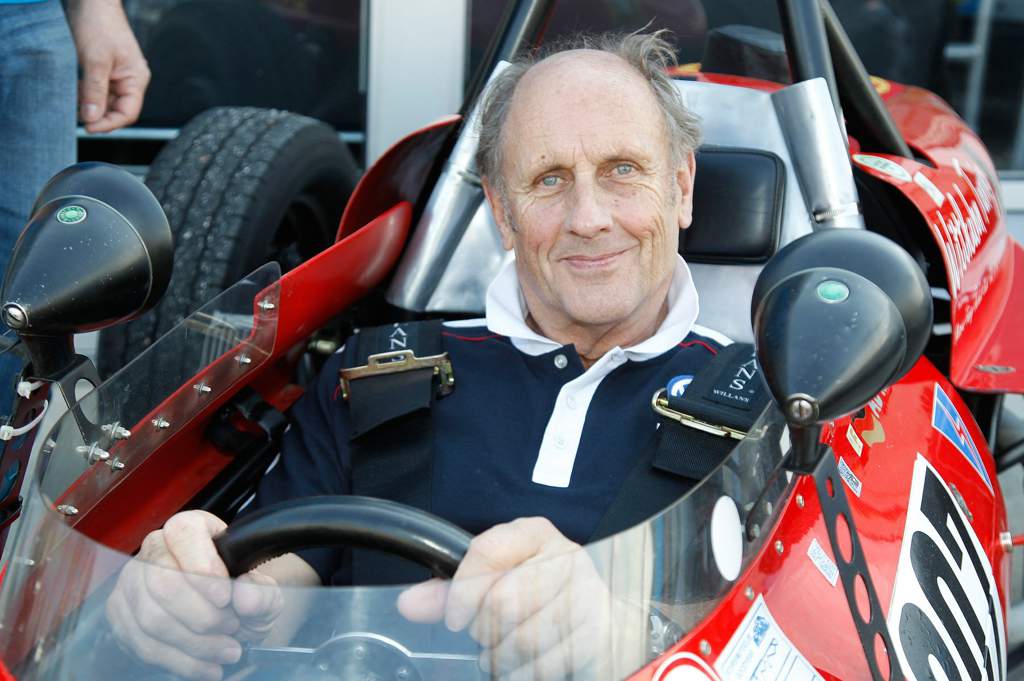 (GMM) Everything has been called into question because of the global pandemic, according to German motor racing legend Hans-Joachim Stuck.

F1's current factory shutdown has now been extended to the engine plants, and teams are reportedly discussing delaying the 2021 regulations for yet another year – to 2023.

Not just that, the World Motor Sport Council has granted FIA president Jean Todt a "delegation of authority" to "take any decisions" about how to handle the unprecedented 2020 crisis.

Asked if this is F1's most existentially dangerous moment of all time, former F1 supremo Bernie Ecclestone answered: "Yes."

Stuck, who until recently was president of the German motorsport federation DMSB, told Kolner Express that the situation is an opportunity for F1 to "rethink everything".

"Does Formula 1 really need 22 races or is ten enough, but with two races per weekend as in DTM? Or does it go to a cross-season championship from autumn to spring, as Formula E does?" he said.

"But first of all we have to get through this crisis and see how resilient are the sponsors of the automotive industry. Can the small teams survive?" Stuck added.

Stuck, 69, was also asked about Sebastian Vettel's future, amid reports that Ferrari has only offered him a one-year extension for 2021 and a pay-cut.

"All the established racing drivers have experienced what he did last year with Leclerc," he said.

"But if the new Ferrari suits him, I trust him to be able to do everything."

Stuck acknowledged that drivers like Carlos Sainz and Daniel Ricciardo are being linked with Vettel's Ferrari seat.

"If Ferrari doesn't want him anymore, there are others who would take him with a kiss of the hand. Andreas Seidl at McLaren, for example.

"But he (Vettel) has to think about whether he wants to start something new again. It's a serious decision," he added.