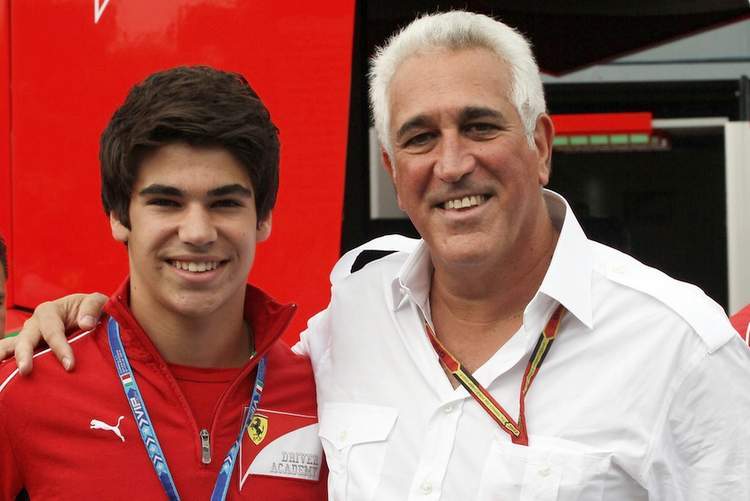 Throughout that time, rumors of a tie-up with current Mercedes boss Toto Wolff have been rampant.

Wolff denied that he is lining up the CEO role at Aston Martin.

And indeed, after a meeting on Monday to discuss a further rescue plan, it was decided that it will in fact be Stroll becoming CEO from April 20.

"This gives the necessary stability to reset the business for its long-term future," Stroll, whose son Lawrence drives for Racing Point, said.

"We have a clear plan to make this happen, including Aston Martin entering a F1 works team next season. I look forward to working with the management team to deliver this program," he added.