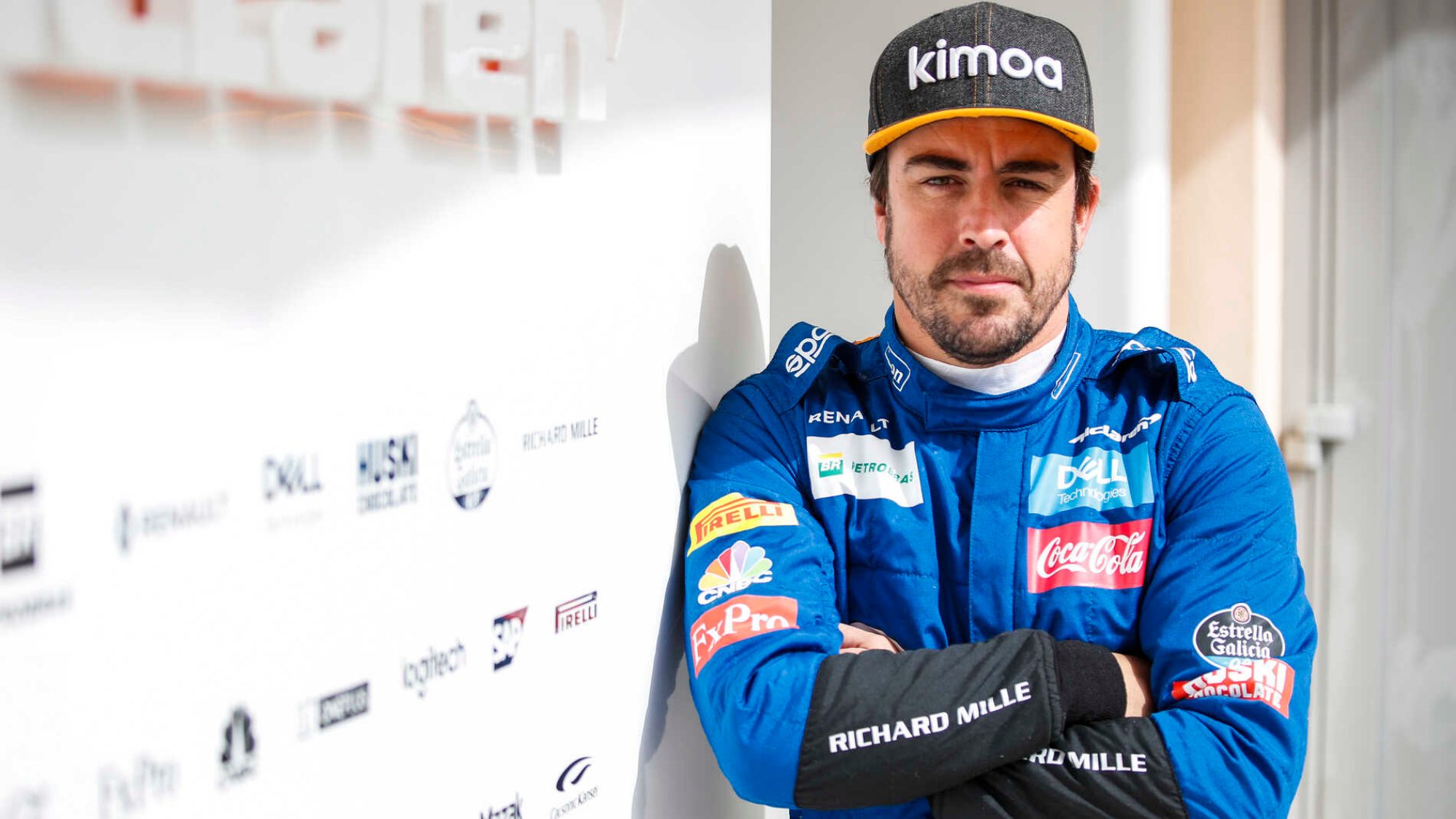 On his Instagram page Fernando Alonso doubts IndyCar can start its season in late May in Detroit.

“It is tough to imagine the 30th of May being the first race on the new calendar," said Alonso in an Instagram chat. “Hopefully this is happening, but it may be a little bit optimistic."

Alonso intended to attend the series’ event at Barber Motorsport Park, which was due to go ahead this weekend, before it was cancelled.

“My plans were initially going to the simulator in Charlotte for a couple of sessions and then to Barber to watch the race there and then the Indy 500 preparations," he said. “Now it’s not happening in May, fingers crossed in August, we will see everyone there.

“Now with the team, with McLaren, trying to figure out a little bit of the new calendar and the new simulation sessions that Chevy will open hopefully soon. We are in standby, it’s the same for everybody. So waiting here at home, trying to do some fitness and some exercise."

The cancellation of the first four races has cut IndyCar’s 2020 schedule from 17 races to 13.