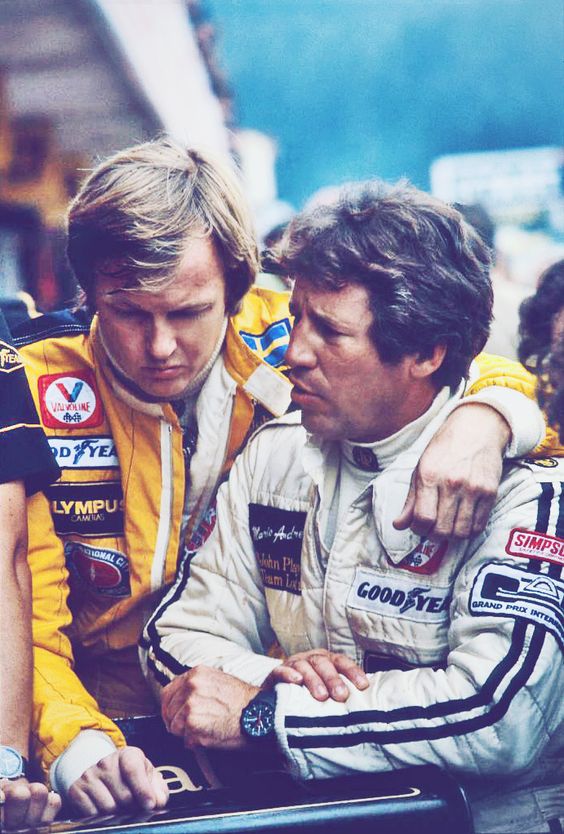 Vandals randomly wrecked a number of tombstones at a cemetery in Sweden last weekend, but did not target Peterson’s in particular.

The Swedish driver, who won 10 Formula 1 races before dying after a startline crash at the 1978 Italian Grand Prix, is buried in the Almby cemetery in his home town of Orebro.

Church leader Brita Wennsten told the newspaper: "It's just shameful. It had nothing to do with Peterson specifically. Everything indicates that the perpetrators acted indiscriminately."