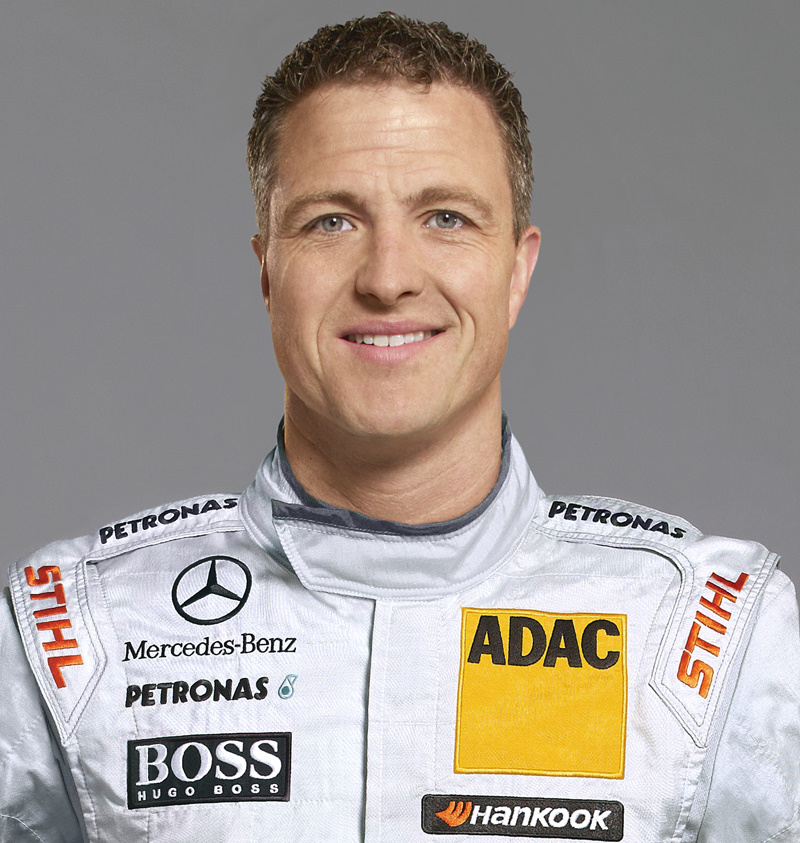 (GMM) Even the big teams are financially exposed to the effects of the coronavirus pandemic, according to former F1 driver Ralf Schumacher.

Many have expressed fears about the ongoing viability of the smaller teams during this unprecedented phase without grands prix.

"At the moment, we have to worry not only about the small teams, but also about the big ones," Schumacher told Sky Deutschland.

"What will happen to the big corporations is also something that nobody can predict today," he added.

Schumacher, 44, said there are currently thousands of F1 jobs on the line.

"We're talking about thousands of employees, which means thousands of families who somehow have to make ends meet in difficult times," he said.

He said teams like Ferrari "currently have very different concerns in Italy than thinking about the first race in July".

"We can only hope that it will pass quickly," Schumacher, who won six grands prix, added of the pandemic.

One thing that might help, he suggested, is that F1's highest paid personalities like Lewis Hamilton agree to have their payments frozen.

Schumacher said the six-time world champion "has pretty good options to do something" like that.

But he remains most worried about the small teams.

"In terms of cash flow, like Williams and Haas for example, I don't know how it is going to be for them. They are the first at risk," he acknowledged.