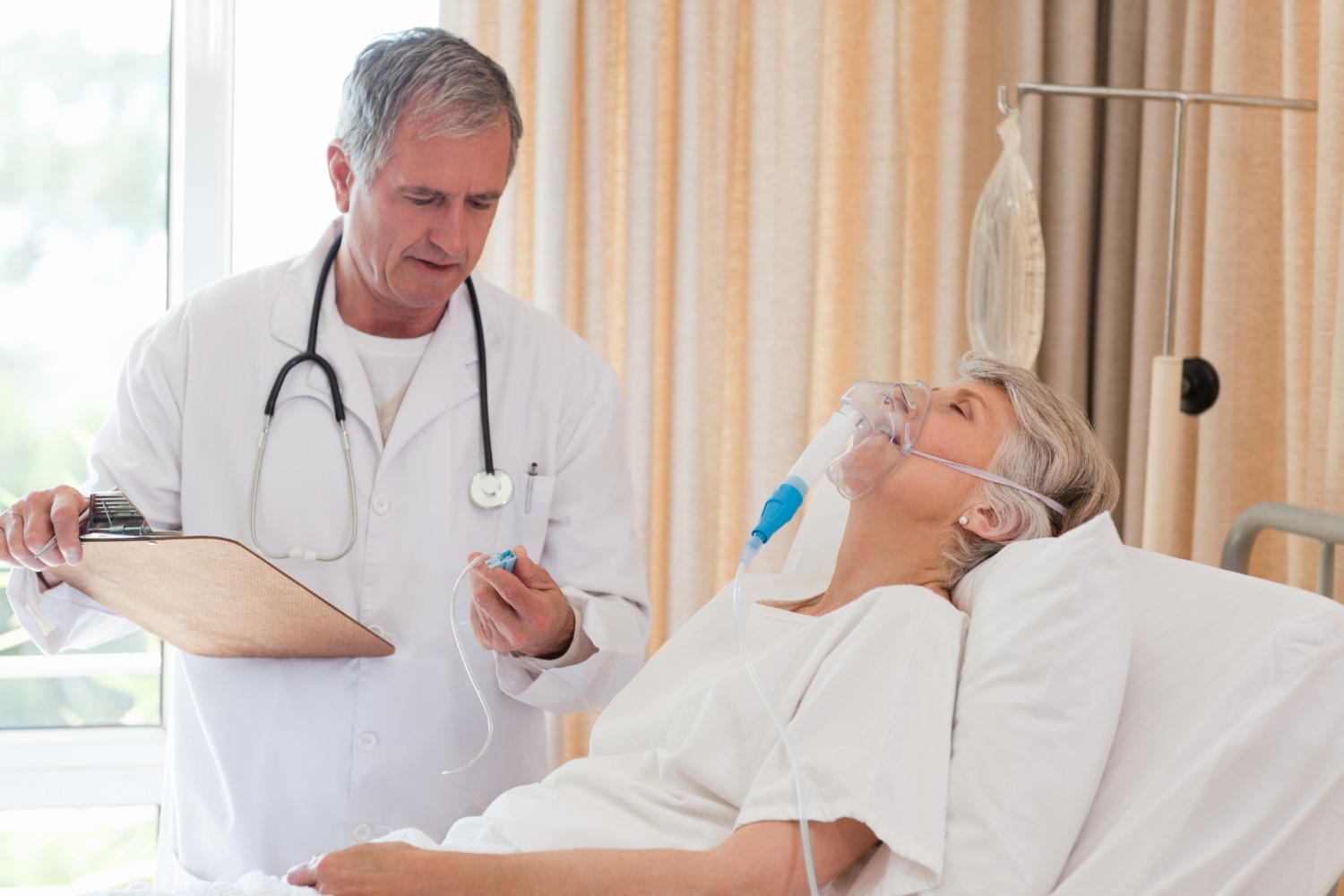 (GMM) F1's UK-based teams are helping in the fight against coronavirus by manufacturing special ventilators.

"This is the big benefit of Formula 1 – we can react to the greatest technological challenges in the shortest possible time and also have the necessary speed in production.

"We have been on the early summer break since last Friday, but the production of the parts made for the British government continues during the break," Marko added.