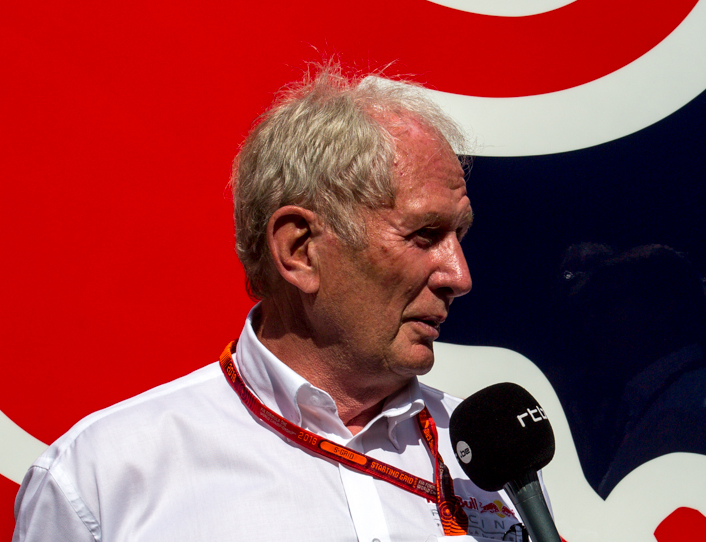 (GMM) Formula 1 is moving to keep its ten teams in business, according to Dr Helmut Marko.

"Formula 1 has taken the right measures," the top Red Bull official told Kleine Zeitung newspaper when asked how the sport is reacting to the pandemic.

"The summer break has been brought forward, the new technical regulations postponed, and all tests during the season have been cancelled. It is to allow all the teams to stay within their budgets," Marko added.

There are fears the small teams but possibly even the bigger ones could collapse, but Marko doubts that.

"None of them are in serious financial risk," the Austrian said, "because in case of emergency there is also a plan for the provision of economic assistance, and teams will receive some financial support if necessary."

Marko also confirmed reports that a re-booted 2020 F1 calendar could extend into the winter of early next year.

"Why not?" he said. "We would cancel the pre-season tests and just move onto the next season. Teams would save even more time and money."

However, Marko warned that only a "clairvoyant" is actually able to predict what will happen next amid the coronavirus crisis.

"To what extent the virus will be under control in the individual countries is really difficult to predict," the 76-year-old told ORF.