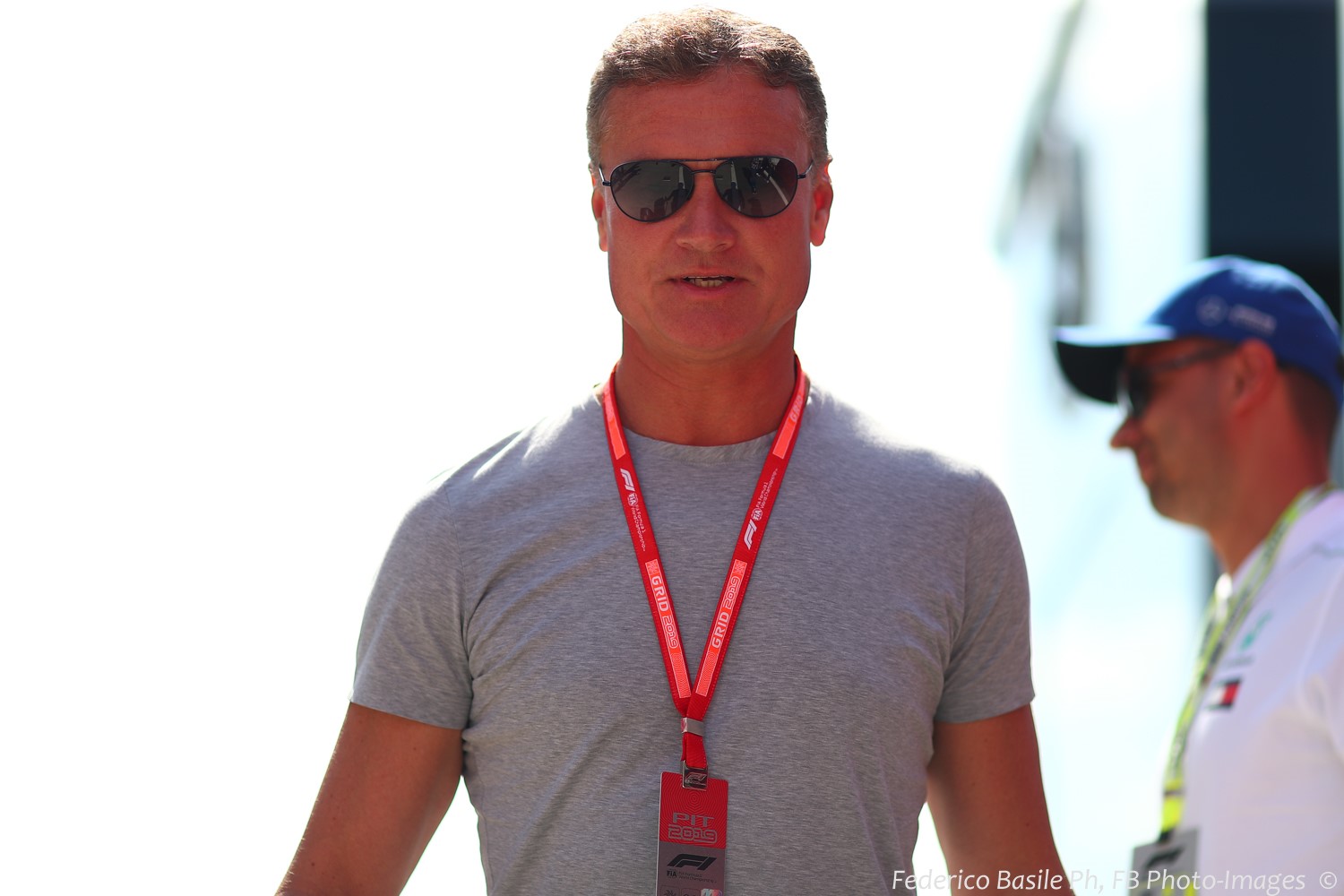 (GMM) David Coulthard thinks Formula 1 could get racing again in "the short term".

At present, the 2020 calendar has been paused until at least mid June for the global pandemic.

But former driver turned broadcaster Coulthard told Ziggo Sport: "I really believe that our events will take place faster than some others.

"In the short term we can do races without spectators," he said. "Then later in the year there can be races in front of an audience again."

Top Red Bull official Dr Helmut Marko thinks one way to re-work the 2020 calendar is to hold "several races" on a single track in the second half of the year.

"You have to make a virtue out of necessity," he told ORF.

"If you do several races on a single racetrack, you would have to choose an attractive one with overtaking opportunities."