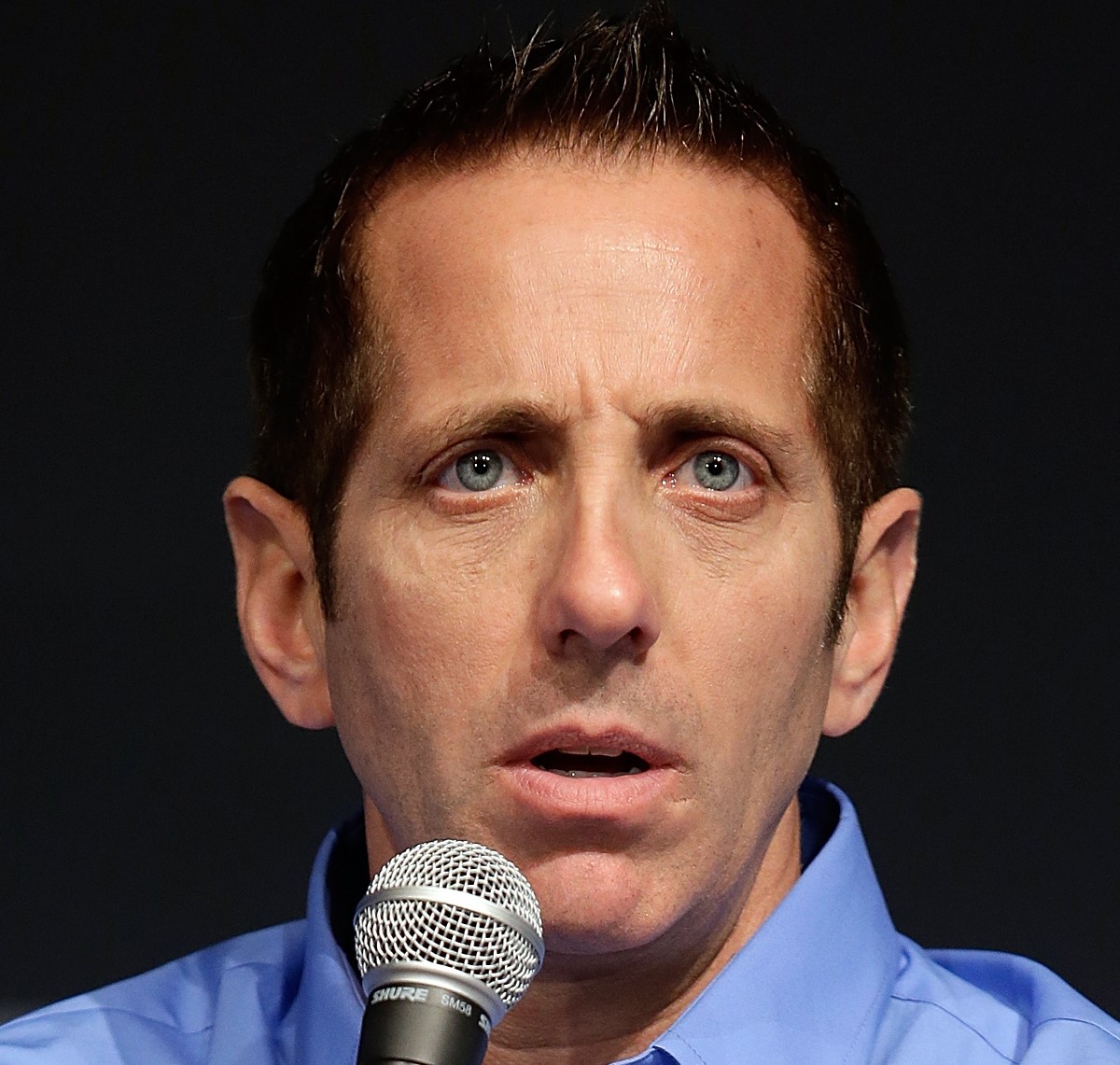 Greg Biffle will make his return to Roush Fenway’s No. 16 this weekend, when he takes the wheel of the CastrolÂ© Ford Mustang in Sunday’s eNASCAR iRacing Pro Invitational Series event set at Texas Motor Speedway. Biffle piloted Jack Roush Fords for 19 seasons, carving out a career worthy of the Hall of Fame while winning a pair of championships in the Truck and Xfinity Series and coming just short of becoming the only driver in history to win the championship in all three of NASCAR’s major touring series.

“How exciting is it to get back behind the wheel of the No. 16," said Biffle. “I watched the iRace last week on TV and I was really impressed with the overall quality of the broadcast and the racing. It was just a lot of fun and I’m really looking forward to being a part of the show this weekend.

“We are running a really cool Castrol scheme on the car," added Biffle. “I think it’s going to show up really well. My plan is to log a ton of practice time leading up to the race, so hopefully we can have a strong showing and you’ll see a lot of the Castrol green and red on the broadcast."

Biffle drove to victory lane 56 times during his NASCAR career (19 Cup, 20 NXS, 17 Trucks) and has led almost 12,000 laps. He brought home Jack Roush’s first championship via the Truck Series in 2000, and captured Roush Fenway’s second championship two years later in the Xfinity Series. He went on to become a perennial championship contender in the Cup Series, finishing second in 2005 and qualifying for the playoffs xx times.

While this will be his iRacing event debut, Biffle is certainly no stranger to Texas Motor Speedway (TMS) where he won twice in the Cup Series, leading 733 laps and scoring eight career top 10s. Overall Biffle started 42 races at TMS, winning four times and leading 10,893 laps in NASCAR action.

Castrol serves as Roush Fenway Racing’s official oil partner. The team’s car run Castrol Oil exclusively in all of its Ford machines. In addition, the high-performance lubricant brand serves as a primary partner on the team’s No. 6 NASCAR Series entry in select events.

About Castrol: Castrol, a global leader in lubricant technology, serves customers and consumers in over 140 countries in the automotive, marine, industrial and energy production sectors. Our branded products are recognized globally for innovation and high performance through our commitment to premium quality products, highly responsive services and cutting-edge technology. To find out more about Castrol products and programs, please visit www.castrol.com/us