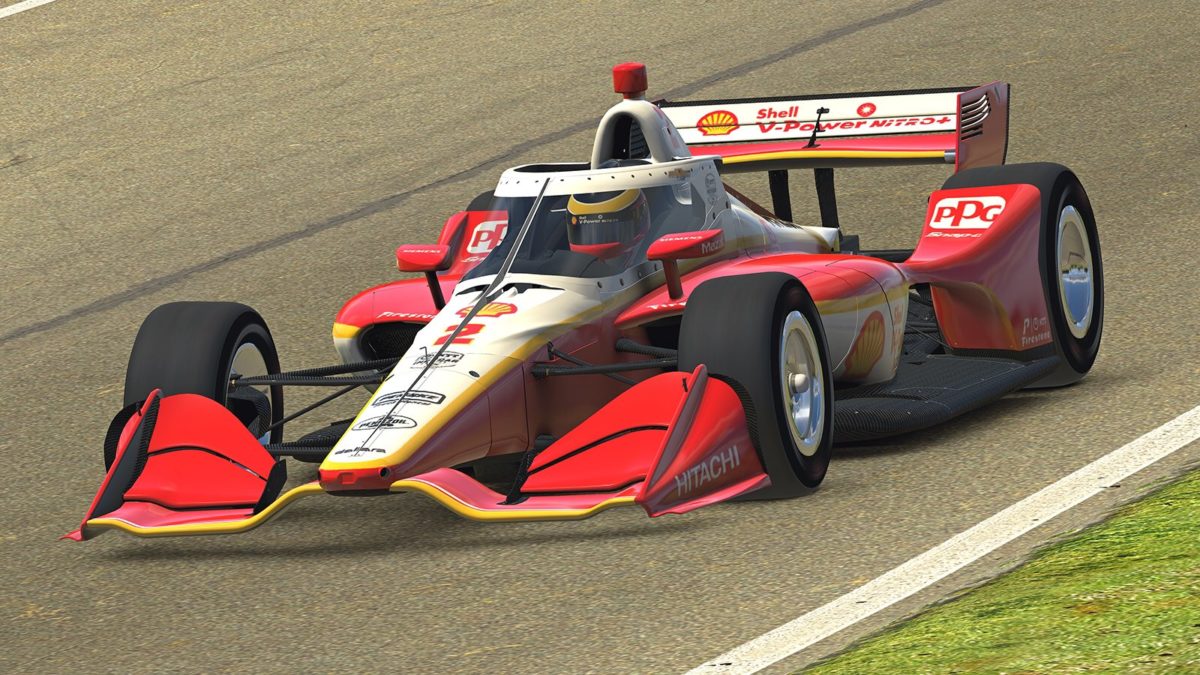 While his real-world debut may be on hold, Scott McLaughlin will get his first taste of NTT IndyCar Series action this weekend in the virtual world.

The two-time Virgin Australia Supercars Championship title winner will be part of a star-studded field of 26 drivers set to contest the inaugural IndyCar iRacing Challenge.

McLaughlin will join team-mates Josef Newgarden, Will Power and Simon Pagenaud in a four-car effort by Team Penske.

The Kiwi will carry an adapted Shell V-Power Racing Team colour scheme on his Dallara IR-18, which has recently been updated to feature the new Aeroscreen.

The online event will run for approximately 90 minutes and will take place at 4:00pm today (Saturday).

This weekend’s IndyCar iRacing Challenge is the first of six events to run through to May 2.

The race will be live-streamed for free on www.IndyCar.com. Streaming also available on INDYCAR's Facebook and You Tube platforms as well as iRacing's Twitch.

NBC Sports' Leigh Diffey is the lead announcer for the streaming alongside analysts Townsend Bell and Paul Tracy. The pre-race activities will be highlighted by iconic national anthem singer Jim Cornelison adding his voice as he did for the last three 2019 Indianapolis 500s. Katie Hargitt will interview the race winner on INDYCAR's Instagram Live following the race.