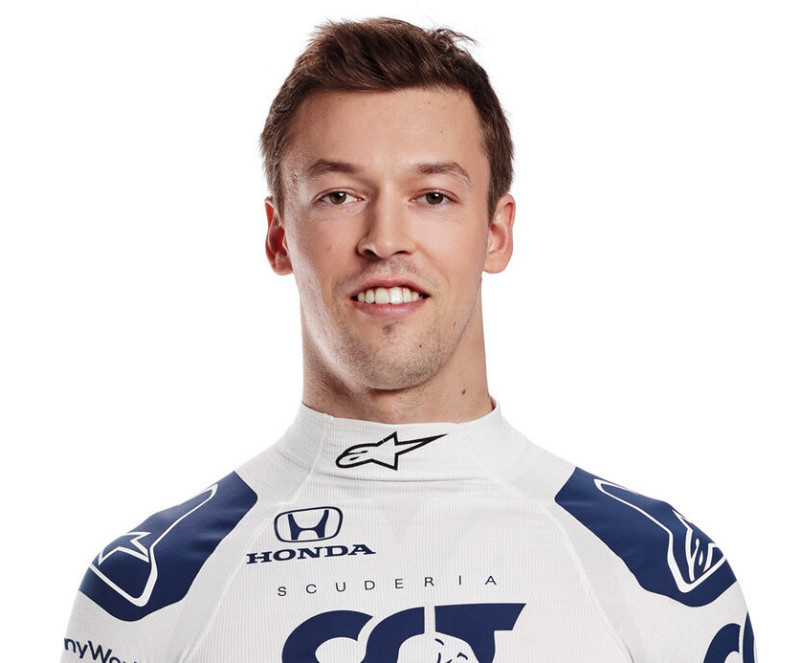 (GMM) Alpha Tauri's two race drivers will not be taking part in the new trend of high-profile online virtual racing.

Team boss Franz Tost admits that it is a "potential market" for F1 teams – but he says he isn't personally interested either.

"I didn't see the race because I can't get the ORF sport channel where it was broadcast live," the Italian-based team boss told motorsport-total.com.

"It's also not my world, I have to admit. My idea of what makes motorsport motorsport is quite different," said the 64-year-old.

"But today's youth are interested and we have our own esports team. It is a potential market in the future that could be interesting for our sponsors. It can also get young fans to be closer to motorsport."

However, Tost admitted that Pierre Gasly and Daniil Kvyat won't be getting involved.

"I talked to both of our drivers on the phone and they didn't want to do it. Pierre used to use a simulator but at the moment he doesn't have the equipment as he needed to stay in a hotel in Dubai," he said.