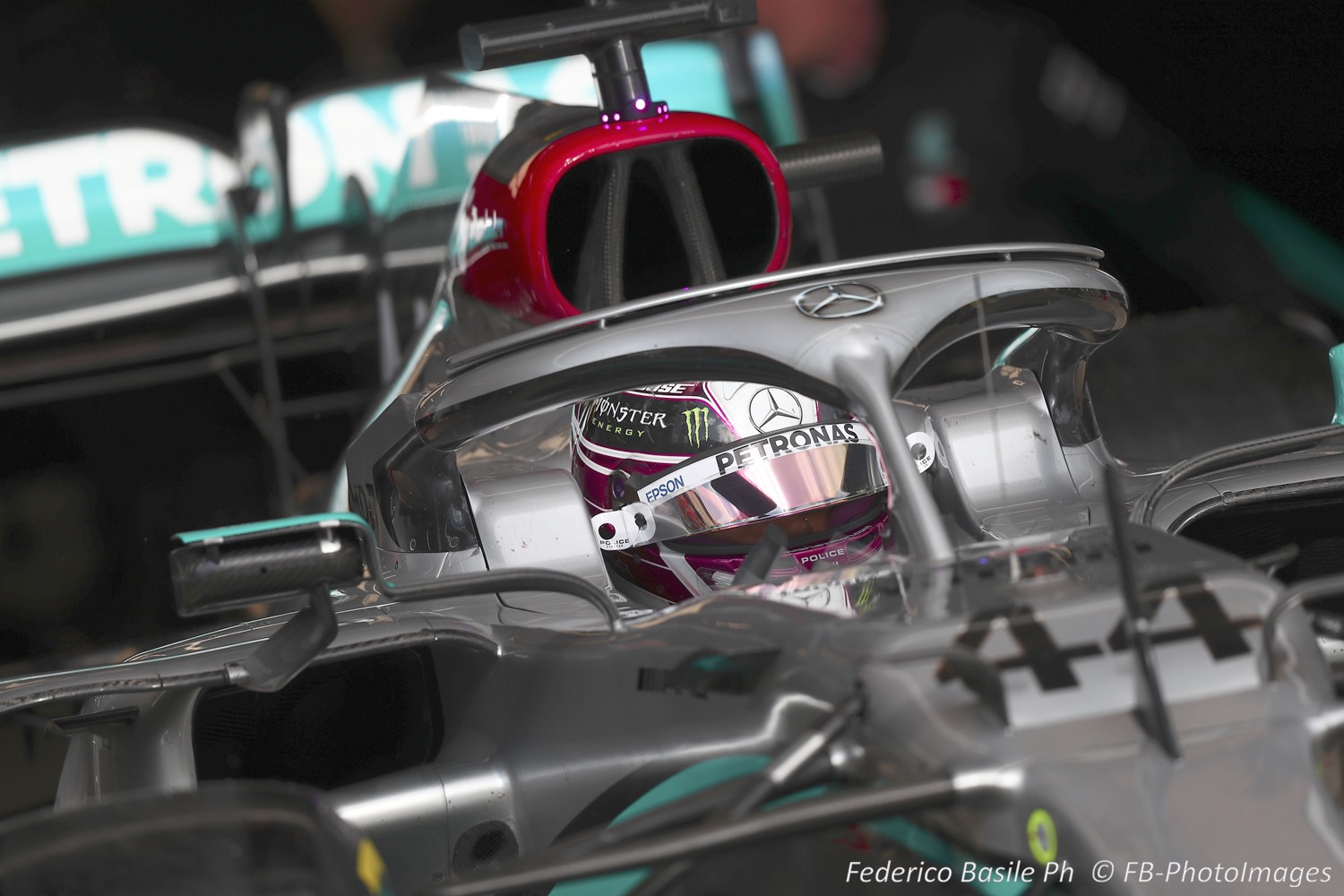 (GMM) Lewis Hamilton's only weakness may be when a rival makes him "feel uncomfortable".

That is the view of 1996 world champion Damon Hill, the famous former nemesis of the great Michael Schumacher and now a pundit for British television.

When asked to name some of six-time world champion Hamilton's weaknesses, he told the official Formula 1 magazine: "It's hard to think of any.

"As a driver he now has an almost unassailable mix of extraordinary talent, experience and confidence," said Hill, 59. "It's a blend that is more than the sum of the parts. He is really remarkable."

However, Nico Rosberg managed to beat his then teammate to the title in 2016 with a combination of extreme dedication and a focused effort to destabilize Hamilton.

"The only way to beat him is to do what Nico did and make him feel uncomfortable," Hill said.

"Lewis doesn't do cunning, wiliness – that doesn't seem to be his bag. If he is up against someone prepared to unsettle him he might be a little bit vulnerable."