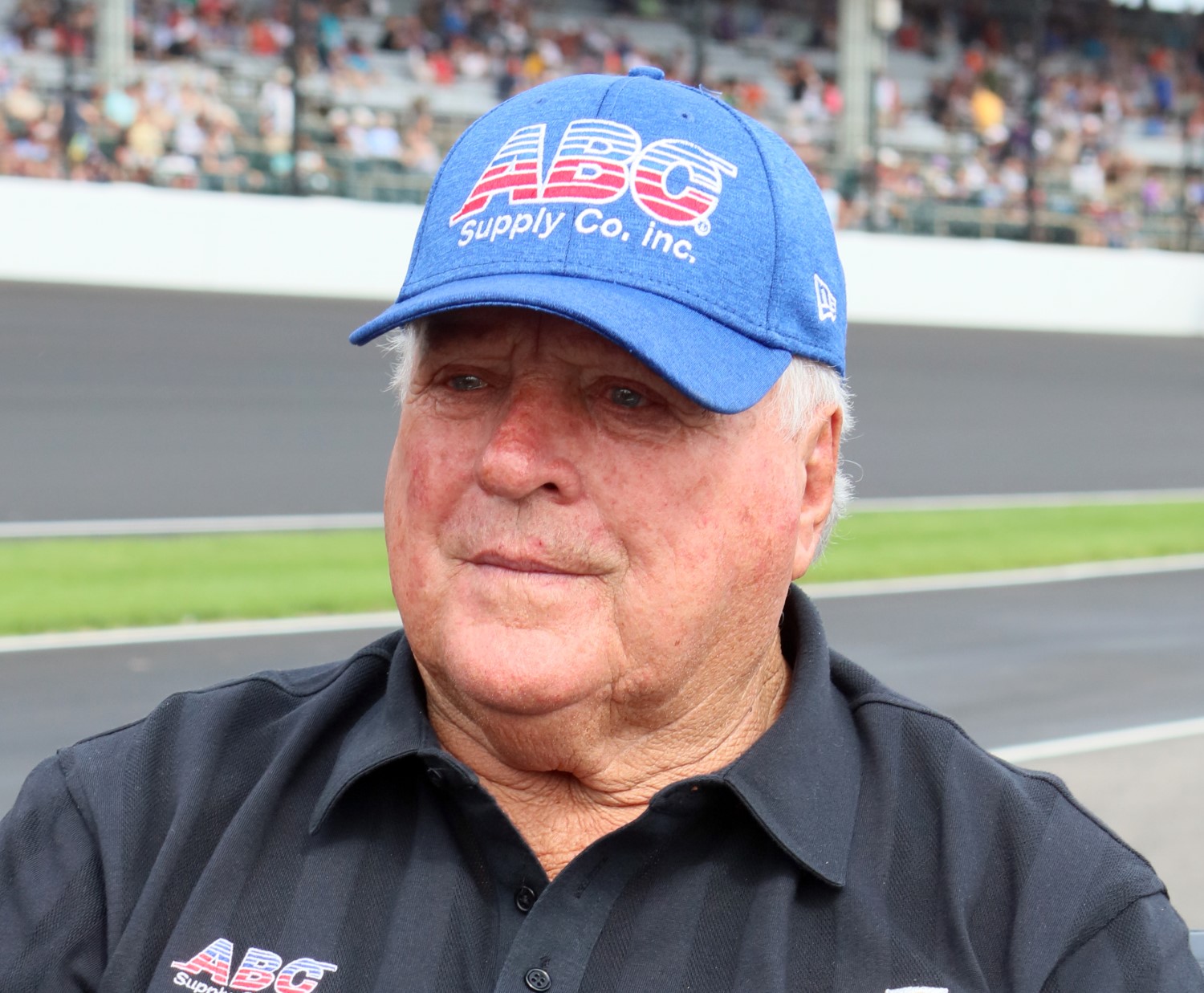 “Running the Indianapolis 500 in August is something I never experienced before but all I can say is it will still be the Indy 500. I never thought we’d see it like this but all of the sports field has been affected, the Olympics, the Kentucky Derby, Le Mans, so we’re not the only ones affected by this—we’re just one of them. I’m just glad that we will be able to race. INDYCAR is trying to do the best they can for the fans and the competitors so I give them a lot of credit. It’s a shame Roger [Penske] has to go through this in his first year of owning Indianapolis Motor Speedway but you couldn’t have a better man in charge." – A.J. Foyt

“Fantastic news that a date has been secured for the Indianapolis 500. Postponing the Indy 500 was the right thing to do, and as a team we have to thank Roger, INDYCAR, NBC, and the tracks and promoters for helping to make this happen. With this schedule, it looks hopeful that the fans will get plenty of good INDYCAR racing, and that is a blessing. Our prayers are with the people on the front lines of the fight against Covid-19, and paying them tribute at the greatest race in the world will be a powerful thank you." – Larry Foyt, President of A.J. Foyt Racing