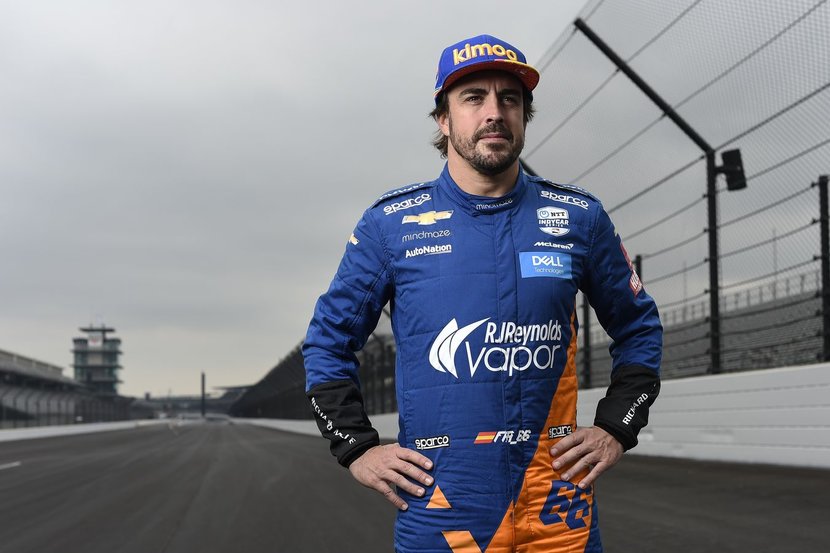 (GMM) Fernando Alonso thinks the world needs to brace for "many weeks" of coronavirus lockdown.

The Spaniard was recently critical of his own country's response to the global pandemic, which is now leading to dire news similar to that seen in China and Italy.

"I think it's time to stay home," he is quoted by El Mundo Deportivo.

"We have to be home for a while and then it will all be over, but I think it will be like this for many weeks. It will not be a matter of ten days.

"Now it's the same for everyone – we have to be at home and do everything possible to overcome this. I think other countries can learn from the example of China, Italy, Spain and take action, because the sooner we tackle the problem, the sooner it will end," the two-time champion added.

As for his life under lockdown, 38-year-old Alonso revealed that he has been at home for 12 days and counting.

"After so many trips it's not bad to stop for a while and be at home. I have a garden and some space so I can't complain.

"I am privileged to have what I have but I am praying that this will pass soon and normal life comes back."

Alonso is scheduled to contest the Indy 500 in May, but now a dark cloud hangs over that fabled event.

"After Dakar I had a month of vacation and I was in the mountains skiing, spending time with myself and the family. Then I was preparing for the Indy 500.

"I was in the simulator and I was going to go to the Barber race to see how the team worked, but then everything stopped," he said.