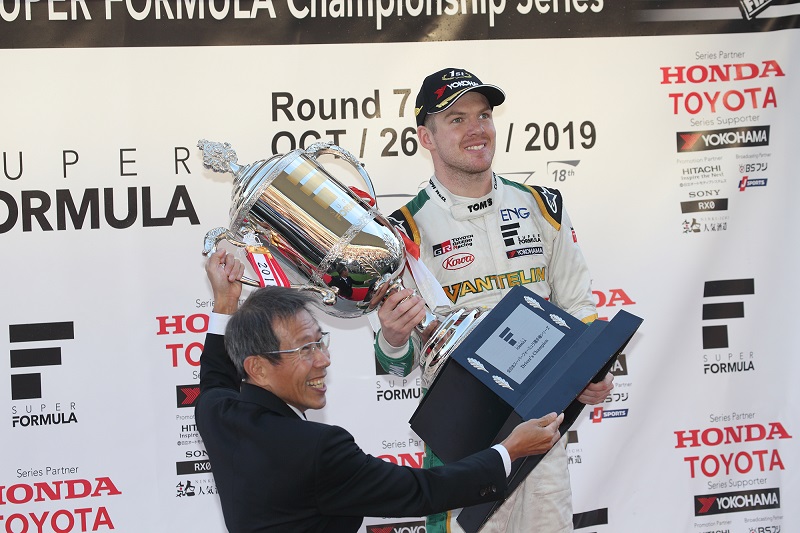 While every other major series in the world is paused for the coronavirus pandemic, the top Japanese open wheeler category pressed ahead with official testing at Fuji.

"Not comfortable about it," series champion Cassidy, a New Zealander, said on social media.

"Realize the Olympics is a big deal but wish this country wasn't so naive to a problem so big."

The two-day official Super Formula test was closed to the public, and the season opener at Suzuka has been called off.

"We sincerely hope that this terrible virus will go away as quickly as possible," said Akira Kurashita, president of series promoter Japan Race Promotion.