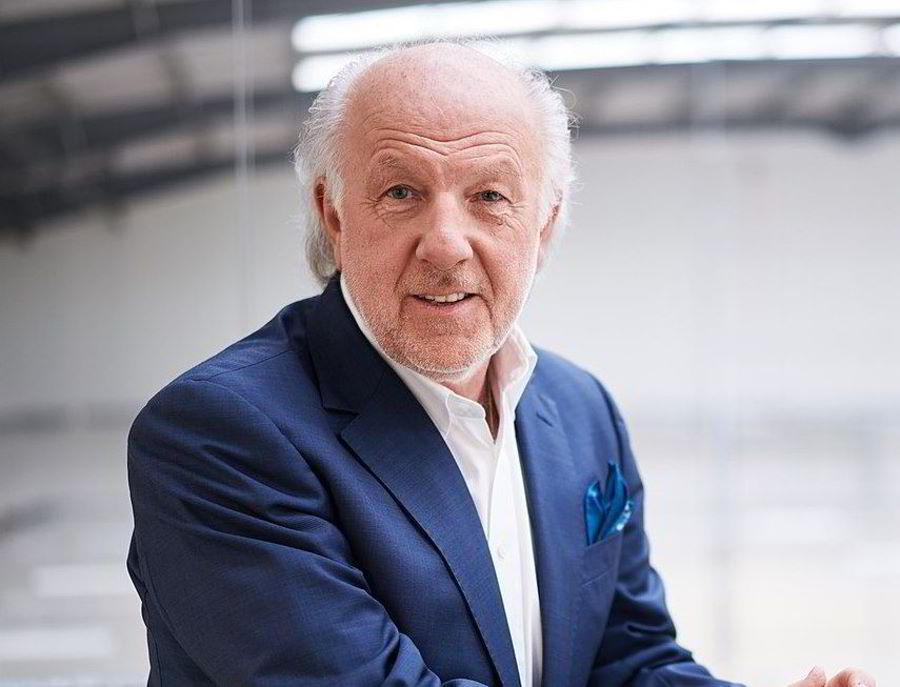 (GMM) David Richards has called on Liberty Media to ensure the smaller F1 teams are "looked after" amid the global pandemic and economic crash.

Most Formula 1 teams are based in England, and are staring into a long period without racing and therefore a huge chunk of their ongoing funding.

"A lot will depend on the way Formula 1 behaves throughout this," Richards told Press Association.

"F1 cannot afford to lose teams at the back of the grid because that would be a disaster for them.

"Bernie (Ecclestone) made sure that when there were tough times the smaller teams were looked after and I hope that Liberty see the common sense in that too."

Richards said that while the big teams will survive, there is a "distinct danger" that smaller outfits like Williams and Racing Point will not.

"There will be motorsport companies who do not have the resources to get through this period. It is going to be a real challenge," he added.

Some observers are worried that Formula 1 itself will be in real financial trouble before long. The sport's FWONK stock price was $48 in January, and has slumped to as little as $20 amid the pandemic.