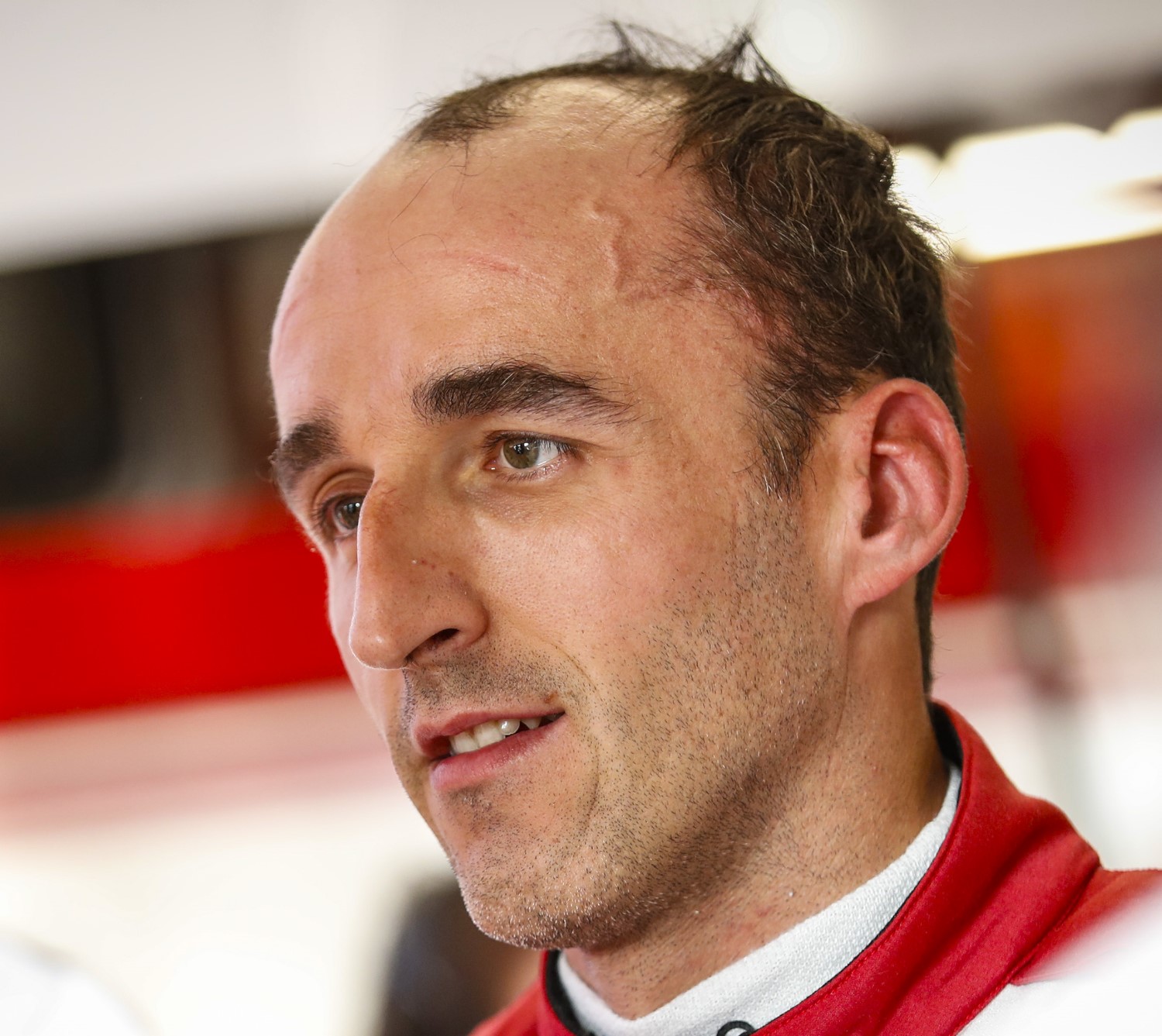 (GMM) Robert Kubica has admitted that he secretly tested a Formula E car.

After losing his Williams seat, the Pole has become Alfa Romeo's reserve driver for 2020 and was also scheduled to race in the German touring car series DTM.

Kubica hinted that the nature of the Formula E car and the venues the all-electric series races on were not suitable for his arm injury.

"On the one hand, the races take place on street circuits where I always did well," he said. "But on the other hand the combination of driving the car with the very tight tracks was not perfect for me."