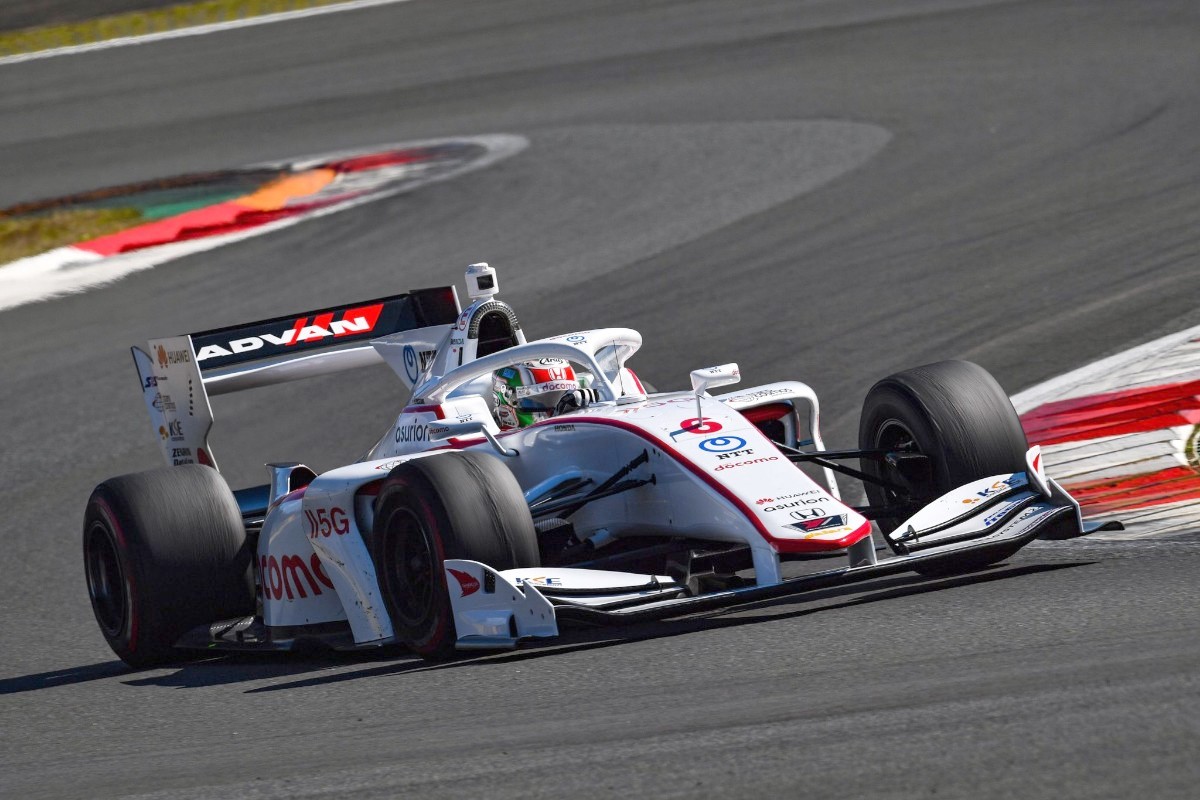 Nirei Fukuzumi was fastest on the second and final day of Super Formula pre-season testing at Fuji Speedway, topping both sessions.

The Dandelion Racing driver set his quickest time of the day in the morning session, his best time of 1m20.785s putting him 0.157 seconds clear of fellow Honda runner Tomoki Nojiri (Mugen).

However, Fukuzumi's time was slower than the effort that had put him second behind Impul Toyota driver Ryo Hirakawa on the first day of running.