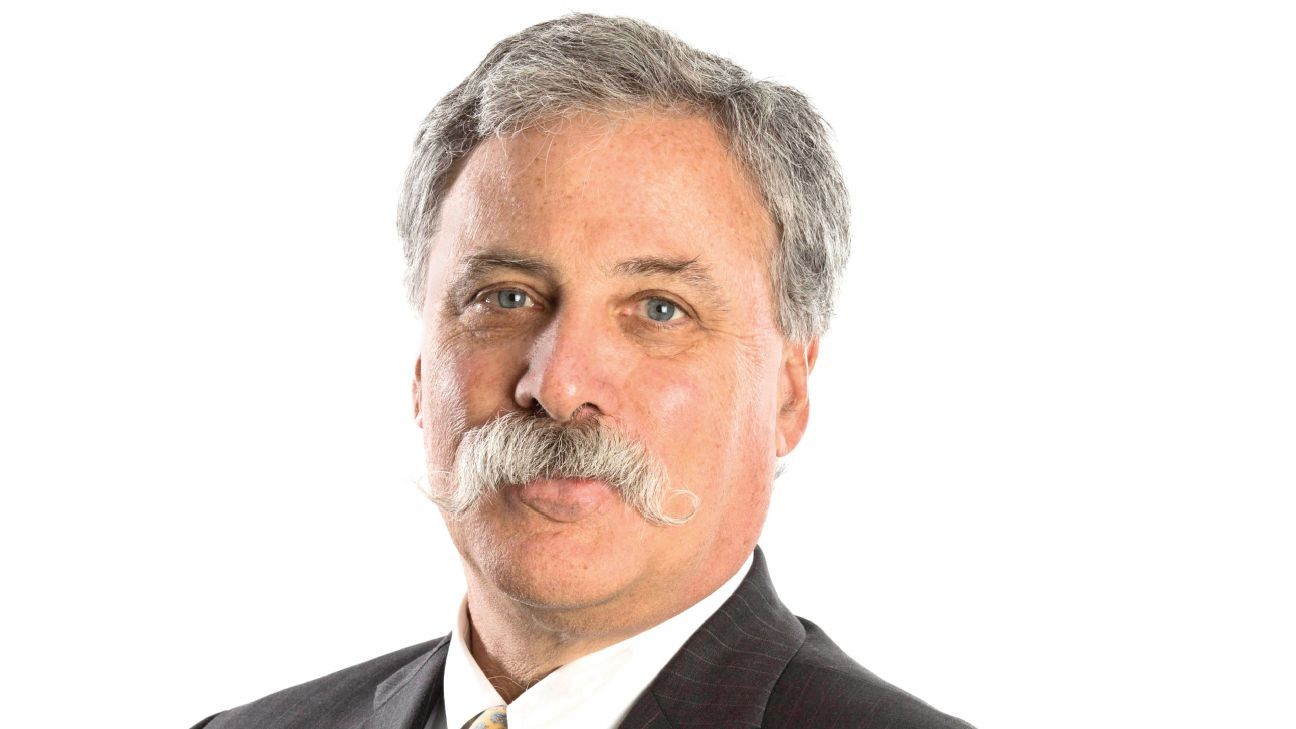 (GMM) Chase Carey has now admitted that the original 22-race calendar for 2020 could be slashed to just 15 grands prix amid the coronavirus crisis.

The opening eight races have already been postponed or cancelled, now including Baku on June 7 – even though Azerbaijan had earlier been slated as the likely re-start date.

And Montreal, scheduled for a week later, also looks very unlikely, with the Canadian Olympic Committee now pulling out of the Olympics for late July.

"Nobody can really say when the season will start," Franz Tost is quoted by f1-insider.com. "But the earliest will be July."

Tost runs the Alpha Tauri team, whose factory in Italy has had to close down because it is a non-essential business.

F1 CEO Chase Carey is therefore realistic but also sanguine, writing in a new open letter to the sport's fans and stakeholders: "While at present no-one can be certain of exactly when the situation will improve, it will improve and when it does, we will be ready to go racing again.

"We recognize there is significant potential for additional postponements in currently scheduled events, nonetheless we and our partners fully expect the season to start at some point this summer, with a revised calendar of between 15-18 races," he added.

It is believed Carey has revised his target down to 15 because below that number, TV broadcasters could pull out of their lucrative contracts.

In the meantime, Formula 1 is in almost total stasis and facing a very uncertain future. The only real action is now virtual or 'esports' racing.

Carey said the situation is "an opportunity to evolve the sport, experiment and try new things".

"That may include initiatives such as expanding our esports platform, developing more innovative content like Netflix's Drive to Survive, and other creative ways to drive ongoing value for the sport's sponsor partners, broadcast partners, race promoters, teams and fans – the ecosystem of our fantastic sport," he added.

"We're confident we'll all get through this and see better days ahead, and, when we do, we will ensure that everyone invested in this sport at every level feels rewarded."