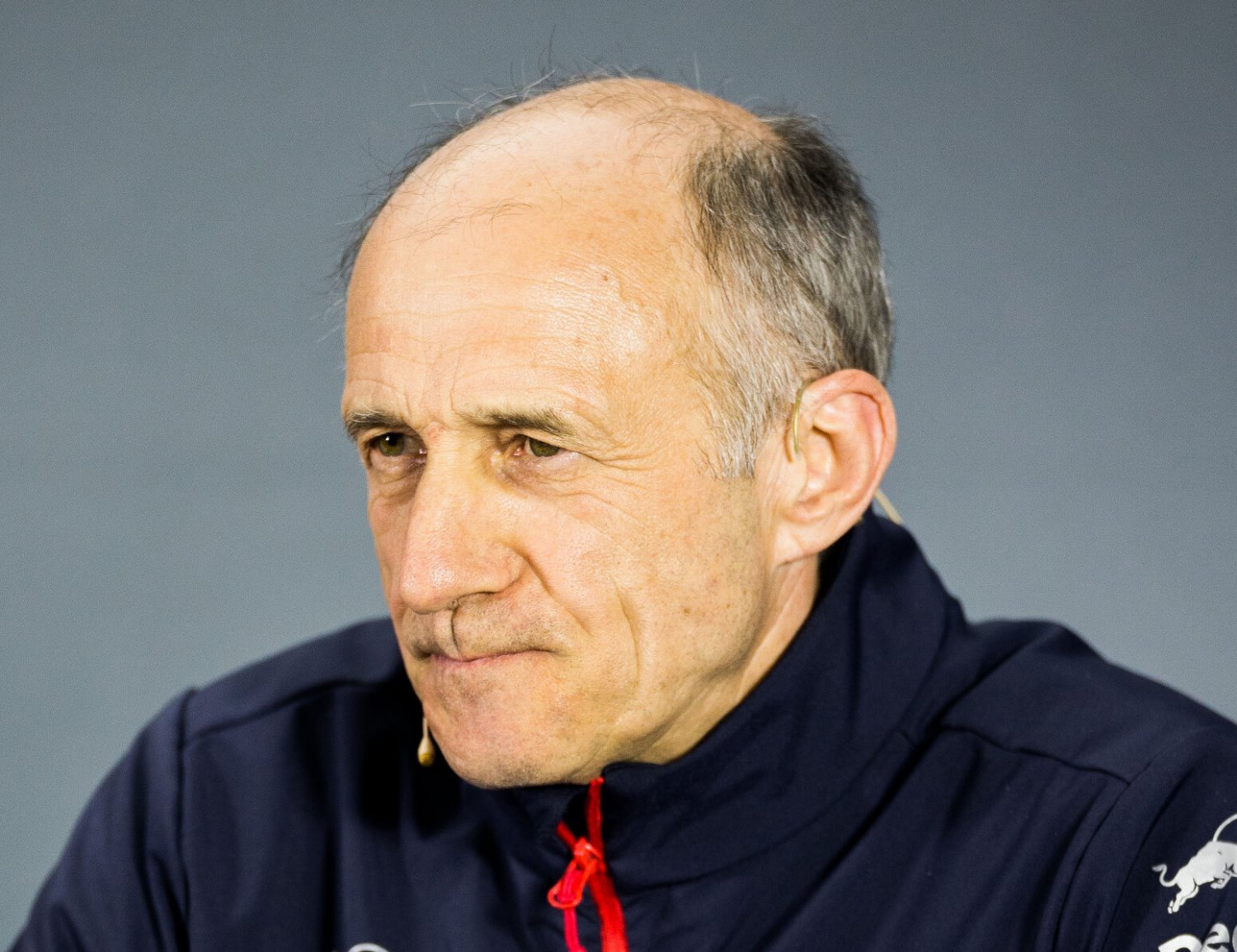 (GMM) As concern for the future of Formula 1 ramps up, Jacques Villeneuve has urged the sport to keep planning ahead.

On the face of it, the situation is dire.

The government has forced Alpha Tauri, in crisis-struck Italy, to close its factory.

"Since Monday, all businesses in Italy not absolutely necessary for life have been closed. Naturally our factory is among them.

"We wanted to keep producing parts but this is no longer possible. So we have to discuss how to proceed," he added.

Tost also spoke about the horrific news coming out of Italian society and hospitals, and said he is keeping himself busy in his home gym and with a bookshelf of books.

"It's important that you don't give up," he said. "That the hard time passes. And not if it passes, but when."

Outspoken 1997 world champion Villeneuve said the situation will be easier for the drivers, who can spend the forced break from normal life training.

"The cancellation of six races out of 22 is not such a big problem," the Canadian told Sky Italia. "Some races can be replaced with Magny-Cours or Imola.

"But this will hit small teams like Williams financially.

"The engineers can use this time working from home, and for the drivers, not much changes. It really only depends on whether they get their salary," Villeneuve added.

Team boss Zak Brown said teams like McLaren will use the situation to "try new things" in order to keep busy and entertain the idle racing world.

"I think in situations like this, once you get your head around it and protect the team, protect the business, we can start looking at some fun and creative ways to engage with you," he told fans.

And if the pandemic continues for a long period of time, former driver Marc Surer thinks a solution could be races without spectators in Abu Dhabi and Bahrain.

"But then you run out of organizers who can afford to do that," he told Germany's Sport1.

"Hopefully we can have at least half of the races. But even if there are only five or six, that's enough to crown a world champion."

Even so, Formula 1 will be damaged. "Liberty Media has no income because there are no races. That's why the teams now have difficulties and have to work on the back burner," Surer said.

And even if the world is ultimately declared pandemic-free, what will F1's future look like in the society that emerges?

"In February, Formula 1 was afraid of China," an editorial in Italy's Corriere dello Sport noted. "Now, countries are afraid of Formula 1."