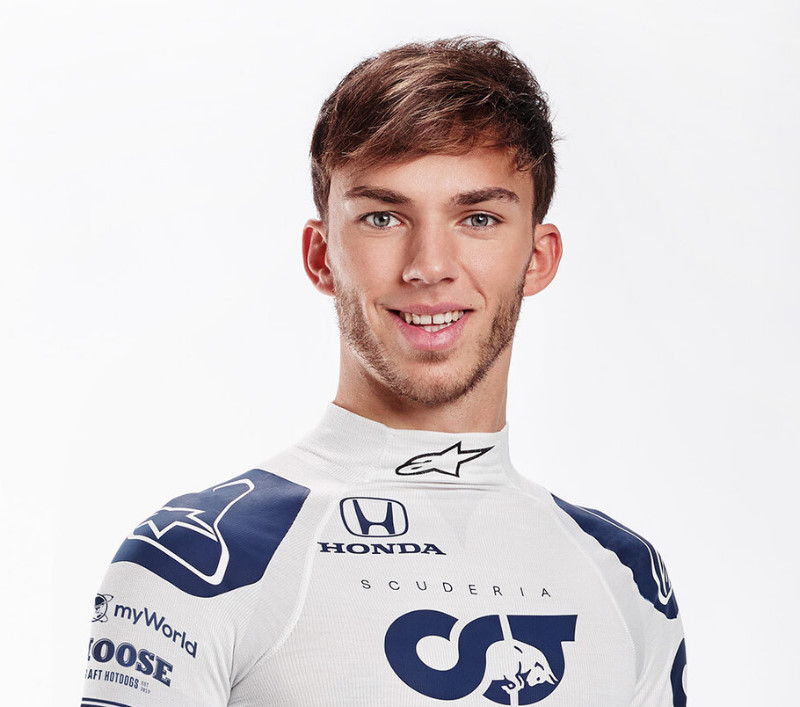 (GMM) Pierre Gasly says he can't take part in the new wave of virtual racing that is filling the void while real Formula 1 engines are silent.

"I do it all the time at home," said the Alpha Tauri driver. "I love it.

"But in Dubai, I don't have a sim, just a Playstation. So I play other games than F1."

Indeed, Frenchman Gasly is holed up in a Dubai hotel as he rides out the current coronavirus crisis.

He is using the time to stay fit.

"Quarantine is less strict here than in Europe, but I have to stay at the hotel. I avoid the city and the pool and there is no risk whatsoever.

"I exercise two hours a day. As a professional athlete I am allowed in (to the gym), even though it is actually closed. That is a great privilege," said Gasly. "I also run outside.

"I've never been in such good shape!" he told L'Equipe. "I've never had so much time to work on it."

Gasly says he is relieved to be out of Europe, which has been badly hit by the pandemic.

"In France, I live with my parents and I don't want to expose them to the risk even though they are young. My partner is stuck in Bologna. It is really super difficult for everyone, they are all stuck at home," he said.

"Fortunately there is Skype, Facetime to stay in touch with my loved ones. I'll stay here for at least two more weeks, or more if the situation calls for it.

"But I'm fine. There is TV, Netflix and the console. I play football, basketball and Call of Duty online with Charles Leclerc. He's in Monaco but together we formed a team," he said.

Finally, when asked if virtual racing is even a help for idle real racing drivers, Gasly answered: "Not at this level.

"There is a time when I will go back and do it too, but it doesn't make any difference when we get back in the car. The (F1 team) simulator is even closer to reality and that is where we have the most to learn as a driver," he added.