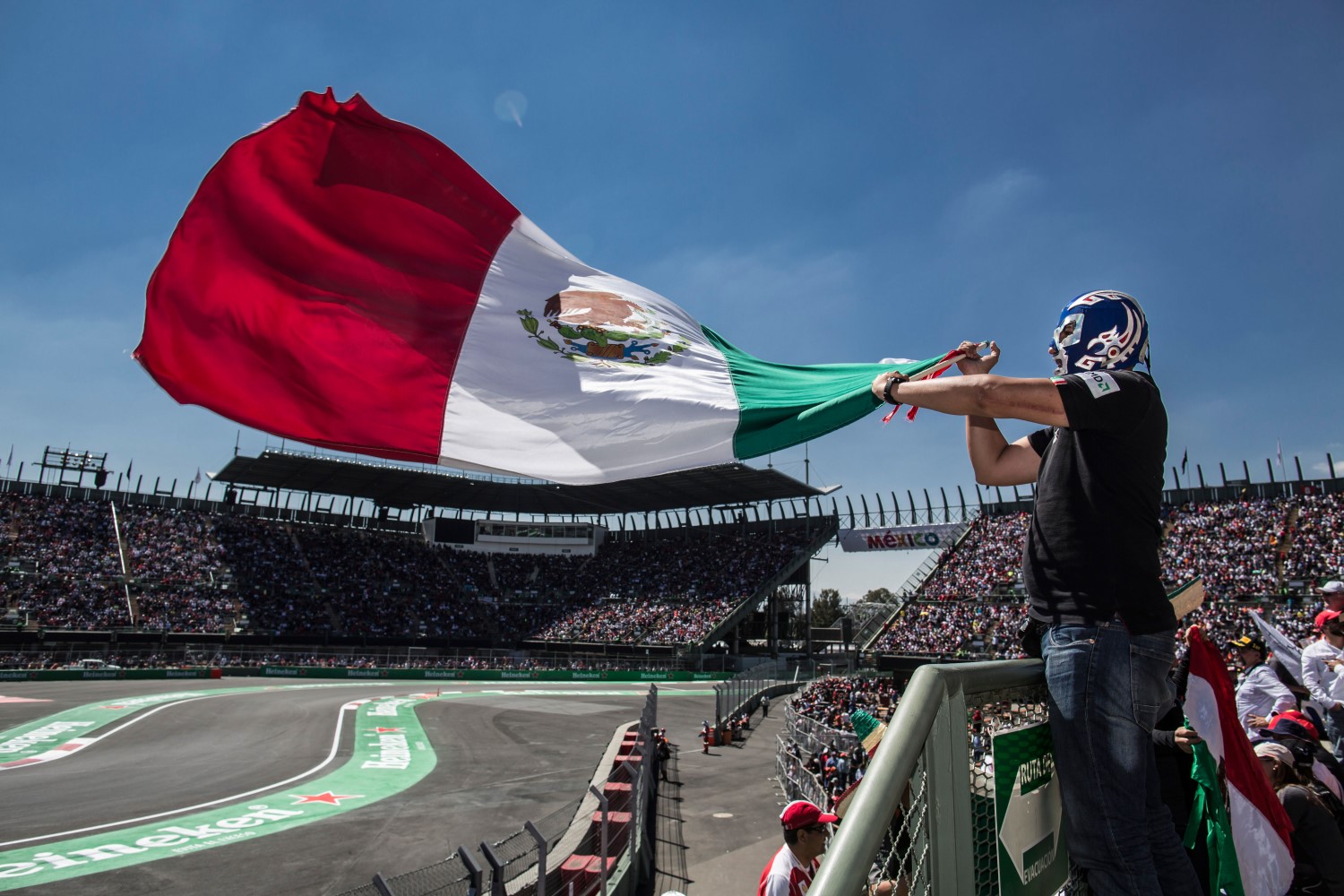 UPDATE This rumor is downgraded to 'false' today. The MotoGP calendar will again consist of 19 rounds next season with neither Mexico or Finland joining the schedule.

MotoGP teams were informed on Saturday at Silverstone that next year's calendar will feature no new races.

The Autodromo Hermanos Rodriguez, which, in its current guise has hosted Formula1 races since 2015, has been added to the provisional calendar for next year, with confirmation expected to arrive in the coming months.

The Mexican venue will need to undergo alterations to be compatible for MotoGP racing, but series organizers Dorna are confident those will be ready for next April, running back-to-back with COTA.