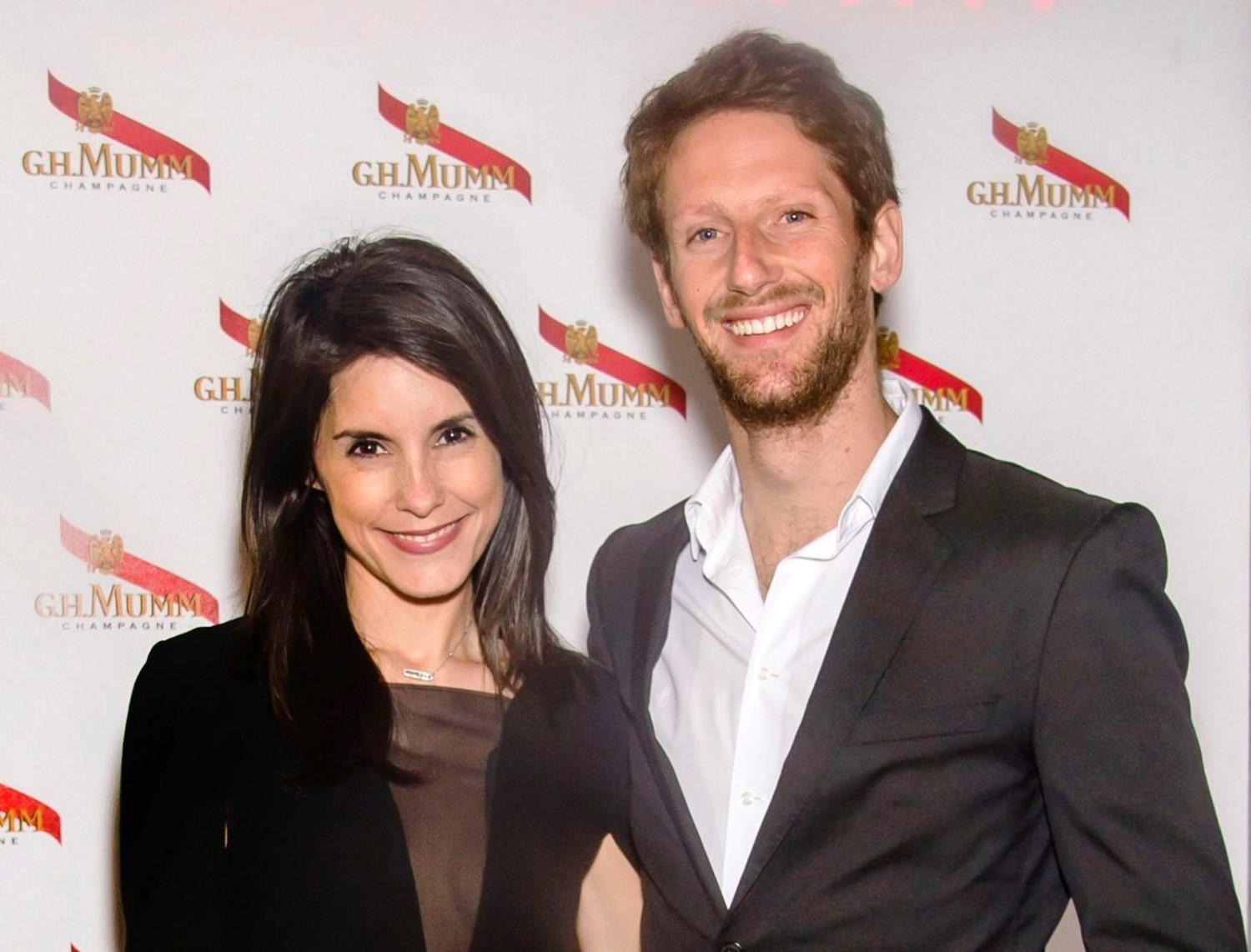 It has been a whirlwind fortnight for Formula 1 and the world, as the coronavirus pandemic takes an iron grip.

But according to some, F1 should have seen the writing on the wall before heading to Australia.

"In Formula 1 you have no choice," Romain Grosjean told Canal Plus. "You go there despite the circumstances and have to deal with it.

"That's why we were there. I don't want to hide the fact that the atmosphere in the paddock was very strange."

The Haas driver is even openly critical of the decisions taken by the sport.

"The race was cancelled just two hours before practice, but it was 99.99 percent certain that there would be a case (of coronavirus). Communication was also lacking," said Grosjean.

"The big problem with this is that the situation is developing so rapidly," he told motorsport-total.com.

"It's hard to criticize afterwards when the situation is so dynamic.

"When we arrived, no one had tested positive. And there was only one case and the decision to not race came after that," Horner added.