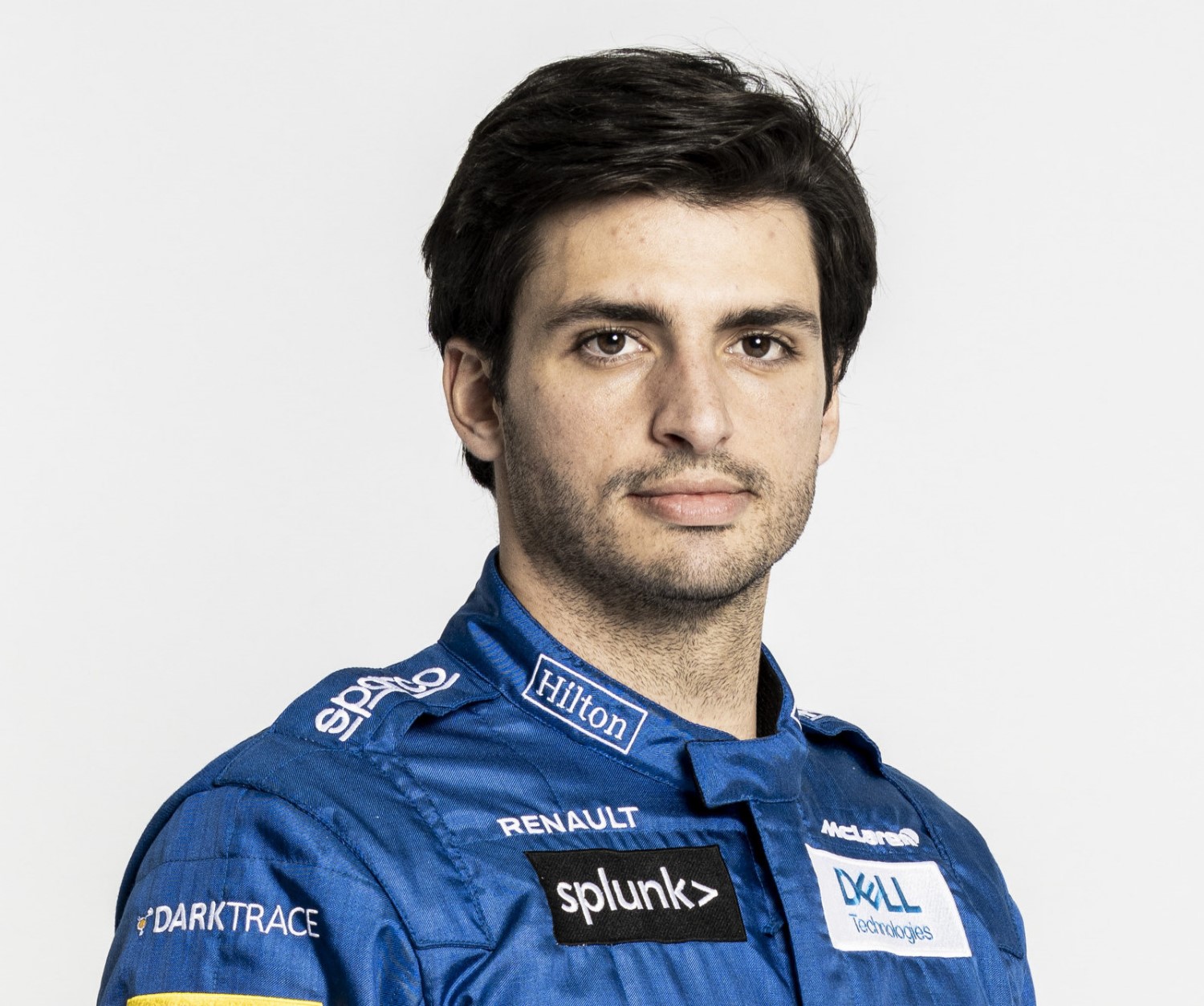 That is the view of former F1 driver and fellow Spaniard Jaime Alguersuari, who over a decade ago became the youngest ever F1 driver.

Now retired from racing and a professional DJ, he is turning 30.

The only Spaniard left on the grid now is Sainz Jr, who is being linked with a potential move from McLaren to Ferrari for 2021.

"If he has a good car to be in front he will get many points and the opportunity to get many podiums," Alguersuari told Marca sports newspaper.

"But it's not a question of his quality, talent or determination. Carlos has already demonstrated all of that more than once and not only in Formula 1.

"He is a very good driver and he deserves to be where he is now," he added.