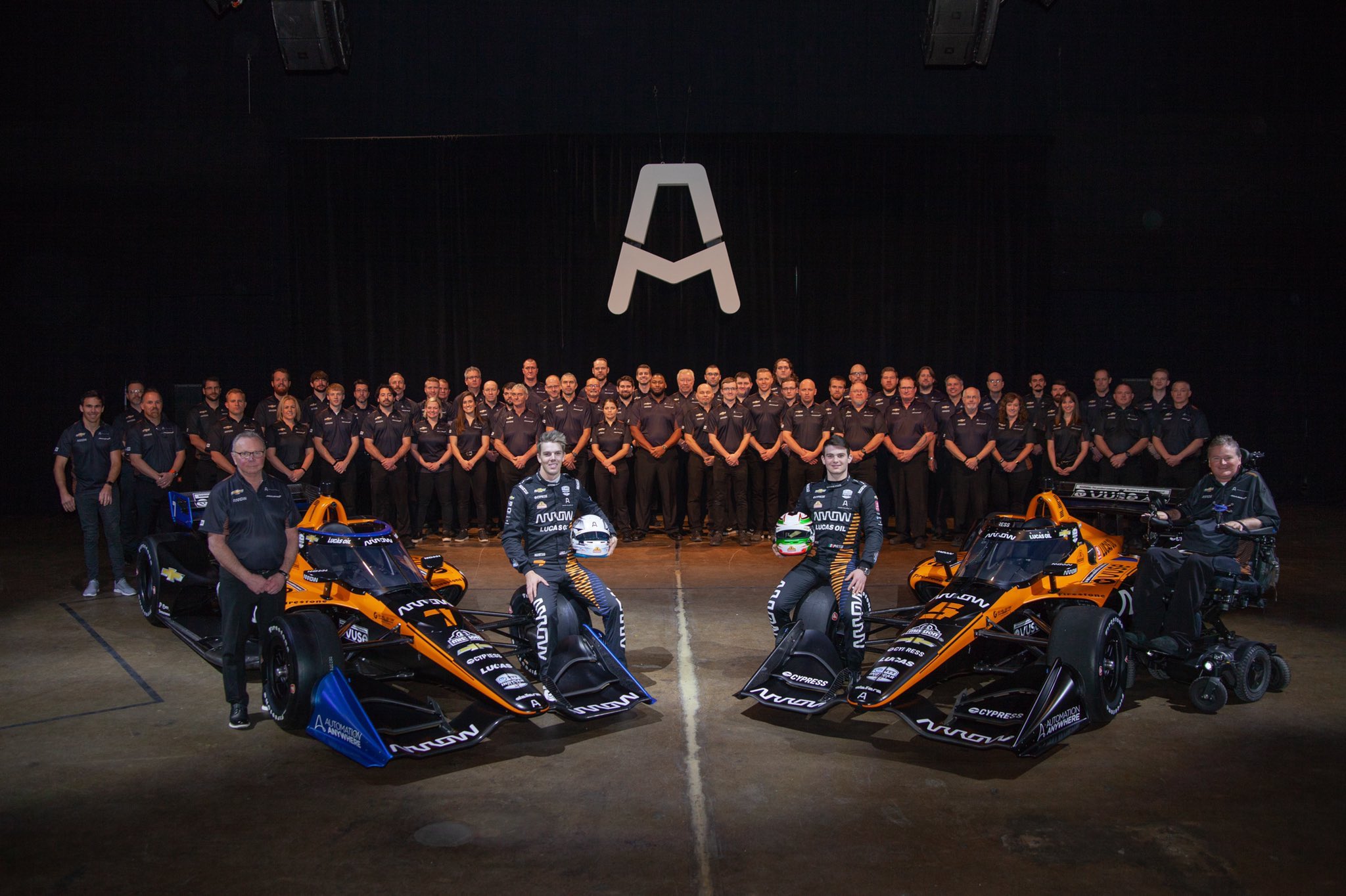 This will mark the fourth consecutive year that Lincoln Tech is sponsoring the team, continuing a long relationship with co-owner Sam Schmidt.

A major component of the associate sponsorship agreement is the Mentorship Program, which allows five Lincoln Tech students to be selected from across the country to join the AMSP team as members of the pit crew for each of five races this season. Lincoln Tech's logo will also be displayed on the No. 7 Arrow McLaren SP Chevrolet, driven by rookie Oliver Askew. Askew makes his NTT INDYCAR SERIES debut this season following successful runs in the USF2000 Championship Series in 2017, the ProMazda Championship Series in 2018, and then winning the Indy Lights Series Championship in 2019.

We've seen year after year how our students benefit from the experience of working with this team, and we're honored to once again sponsor Arrow McLaren SP, says Lincoln Tech President and CEO Scott Shaw. This year, to serve as their official tech school, makes it even more special. For almost 75 years Lincoln schools have helped students build careers in the auto industry – and what better way to experience 'auto technology' than in the pit of a real INDYCAR racing team?

As an associate sponsor since 2017 the relationship has grown into a cooperative partnership between Lincoln and AMSP. Students selected for the Mentorship Program will have the opportunity to attend team meetings, meet the team's drivers, run tires, assist with basic car prep and maintenance, and shadow front end crew member Cole Jagger – himself a graduate of Lincoln Tech's Indianapolis campus. In addition, students in the Indianapolis campus' computerized manufacturing program have been assisting the team by machining components for AMSP's race cars.

Through our extended partnership with Lincoln Tech we are able to stay one step ahead of our competitors, not only through Lincoln Tech's manufacturing resource but, most importantly, as a talent pipeline, commented Taylor Kiel, Managing Director of Arrow McLaren SP. Our close proximity to the Indianapolis campus has provided us an opportunity to engage their students and resources in creative and meaningful ways which have positively impacted our organization on and off track. I'm also proud to say that through our partnership, we have hired multiple Lincoln Tech graduates that are contributing members of our race-winning organization and we look forward to identifying the next one.