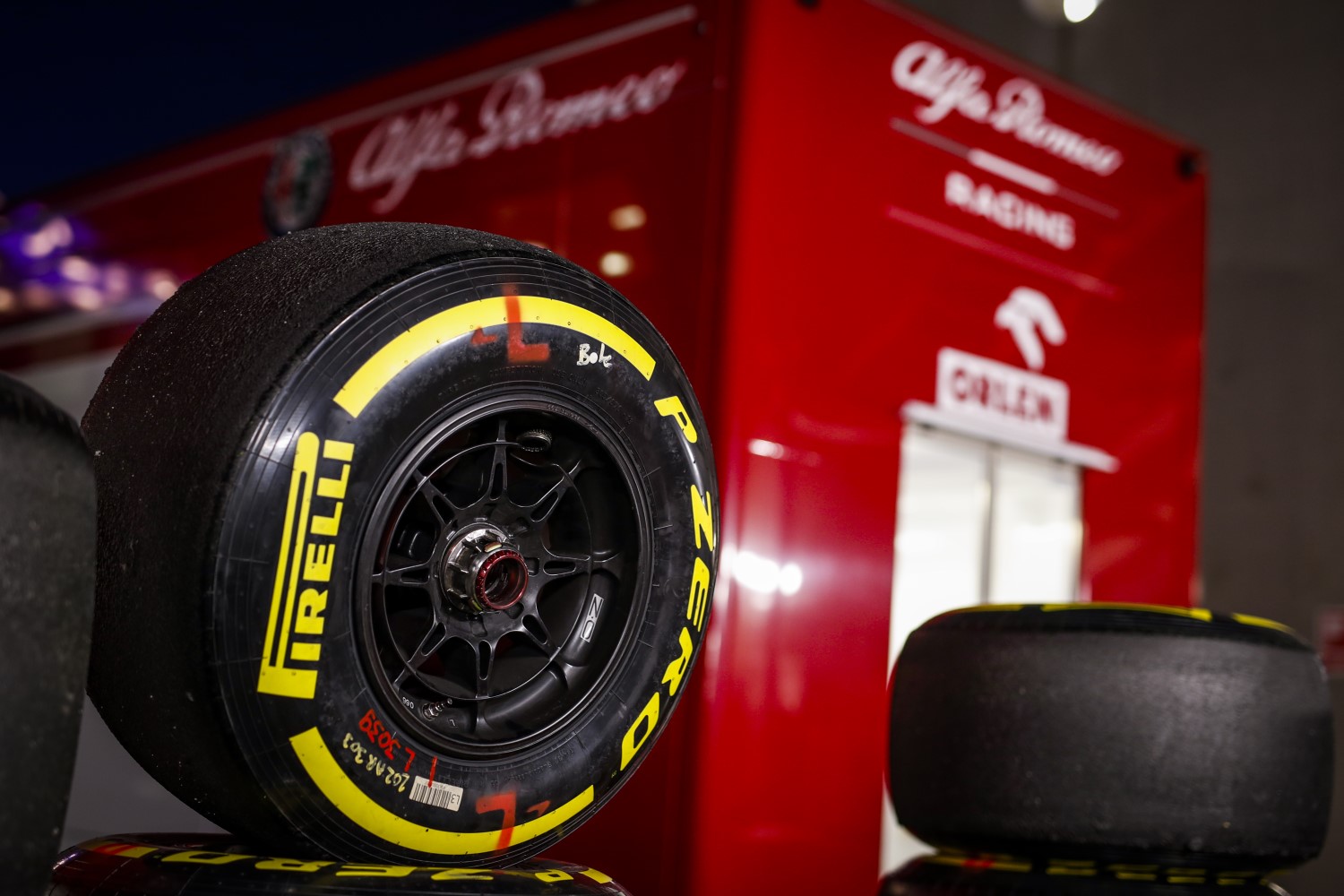 After Australia, it emerged that the almost 2000 tires taken by the sport's official supplier to Melbourne had to be destroyed and recycled.

"It's not safe to re-use them once they have been fitted to a rim and then removed," Pirelli's F1 chief Mario Isola told Racer.

"But we've halted production for the other races until we know if and when they are taking place, while existing tires that haven't yet been put onto rims can be carefully stored and then used later," he added.

Isola admitted that some 2020 tires had already been en route to Bahrain and Vietnam when those races were also postponed.

"They can be kept there in temperature-controlled containers until the races happen, so they won't suffer," he said.