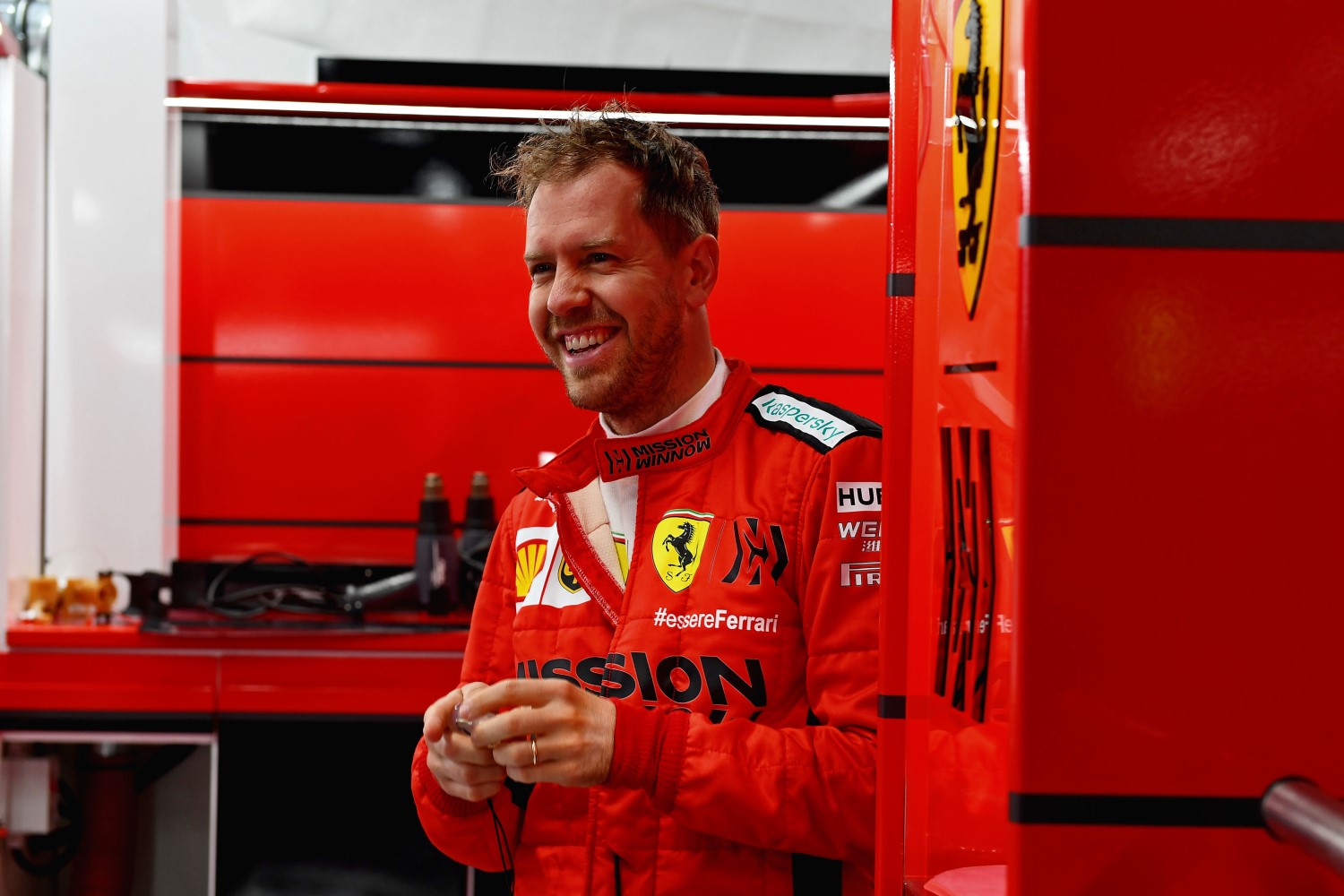 (GMM) Sebastian Vettel has admitted he has started to "see beyond" the end of his Formula 1 career.

Speculation that the quadruple world champion may not have his deal extended at Ferrari, or that he might either retire or switch to another team, has been constant.

"It is not that my passion has diminished – quite the contrary," he told the German language publication motorsport-total.com.

"But one begins to see beyond. The horizon widens and you find out more, you develop new interests. With time you become more mature," said the 32-year-old.

Indeed, Vettel has had tremendous F1 success but now has a wife and three children, and he said "It would be foolish to ignore this factor".

"But that doesn't mean that I get up every morning wondering what I am going to do in five years. I am quite relaxed in that sense, but I can drive in other races, maybe do something different in motorsport, or do something completely different," he added.