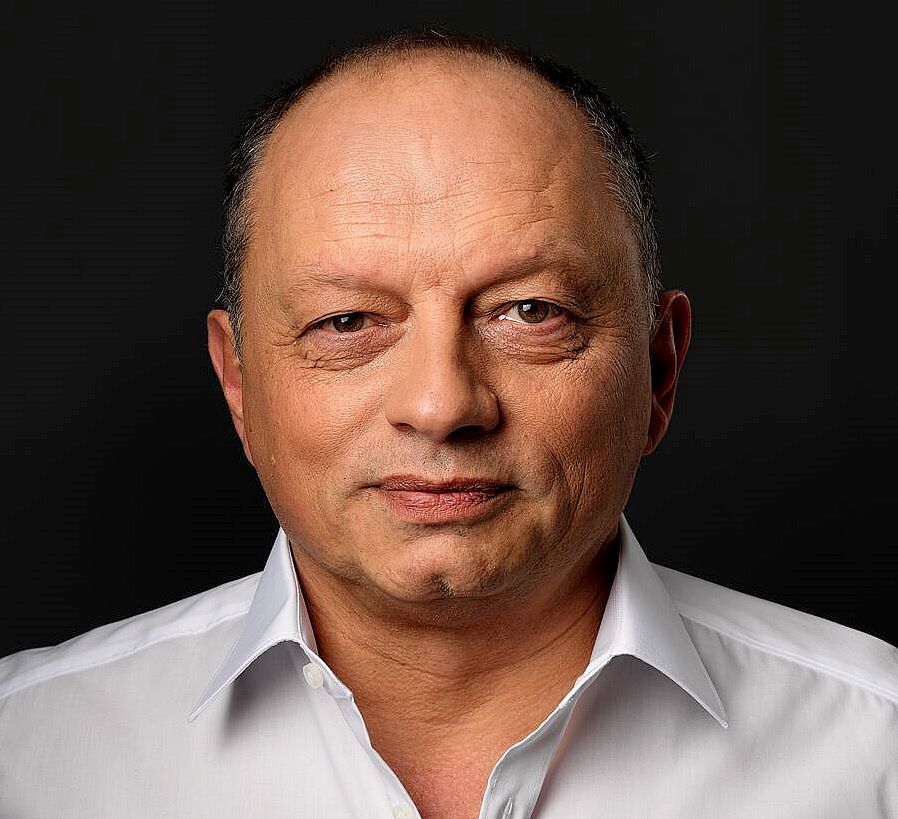 (GMM) The latest decisions made by Formula 1 may have saved some of the smaller teams, according to Frederic Vasseur.

The Alfa Romeo boss said bringing forward the August summer break to now is right "because I would have had trouble putting everyone into telework".

The Alfa Romeo team he leads shuts down for 21 days from Monday.

As for postponing the 2021 regulations until 2022, Vasseur told Auto Hebdo: "It's essential.

"Between the inevitable reduction of our FOM revenues and the difficulties that our sponsors will have to face in the coming months, we will end up with 15-20 percent less income while costs will soar.

"All the triple headers will require the hiring of new staff and we will be forced to produce a lot of parts like front wings and floors that we may not use but we will need just in case," the Frenchman added.

"The (F1) meeting we had was not the calmest because it was necessary to respond to the concerns of some but, in the end, common sense prevailed.

"We had to keep the budget cap for 2021 which will allow a slightly smoother landing when the epidemic subsides, preventing the biggest teams from spending reckless sums on their 2022 cars."

On Monday, it is expected that Baku will become the eighth postponed or cancelled race on the original 2020 calendar.

"And what about the promoters who have ticket sales in neutral?" Vasseur said.

"When the pandemic comes to an end, there will be a crisis everywhere and I am afraid that Monaco will not be the only cancellation. This is a second effect that F1 has so far underestimated."

Vasseur admitted that the coronavirus crisis is a turning point in history.

"In more than 30 years of my career, I had to face the consequences and uncertainties of the 1990 Gulf War, September 11 2001, SARS in 2003, the mortgage crisis of 2008. But with this, everyone is affected in every way. Only the oldest among us experienced containment during World War II.

"The times ahead are going to be difficult," he said. "There will be a before and after Covid-19, in terms of our priorities. And I'm not sure that motorsport is going to be one of them," he said.