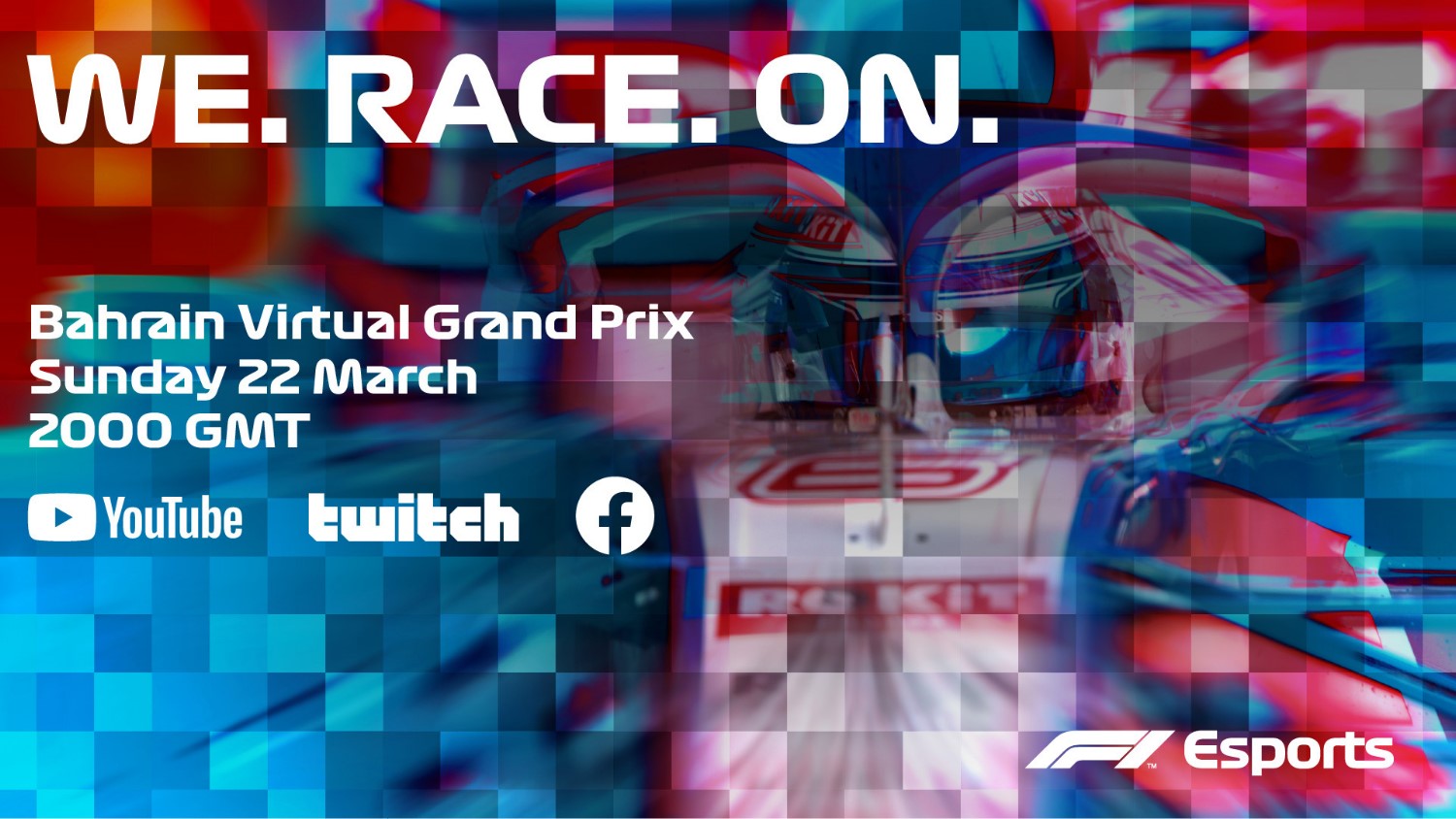 (GMM) Formula 1 has quickly jumped aboard the new trend of virtual racing.

Separate to the existing F1 Esports Series for gamers, the sport's new series will feature "a number of current F1 drivers", Formula 1 announced.

It follows the immediate launch after the cancellation of the Australian GP of two high-profile non-official series, featuring Lando Norris and Max Verstappen respectively and other racing drivers, sports stars and gamers.

"The series has been created to enable fans to continue watching Formula 1 races virtually, despite the ongoing Covid-19 situation that has affected this season's opening race calendar," Formula 1 announced.

The virtual races, to be streamed live, will run in the place of all the postponed real-life grands prix, beginning with Bahrain last weekend.

Prominent gamer Max Verstappen said he would not participate because he is not familiar with the official F1 2019 game.

While Haas' Kevin Magnussen told BT newspaper: "I don't have the equipment."