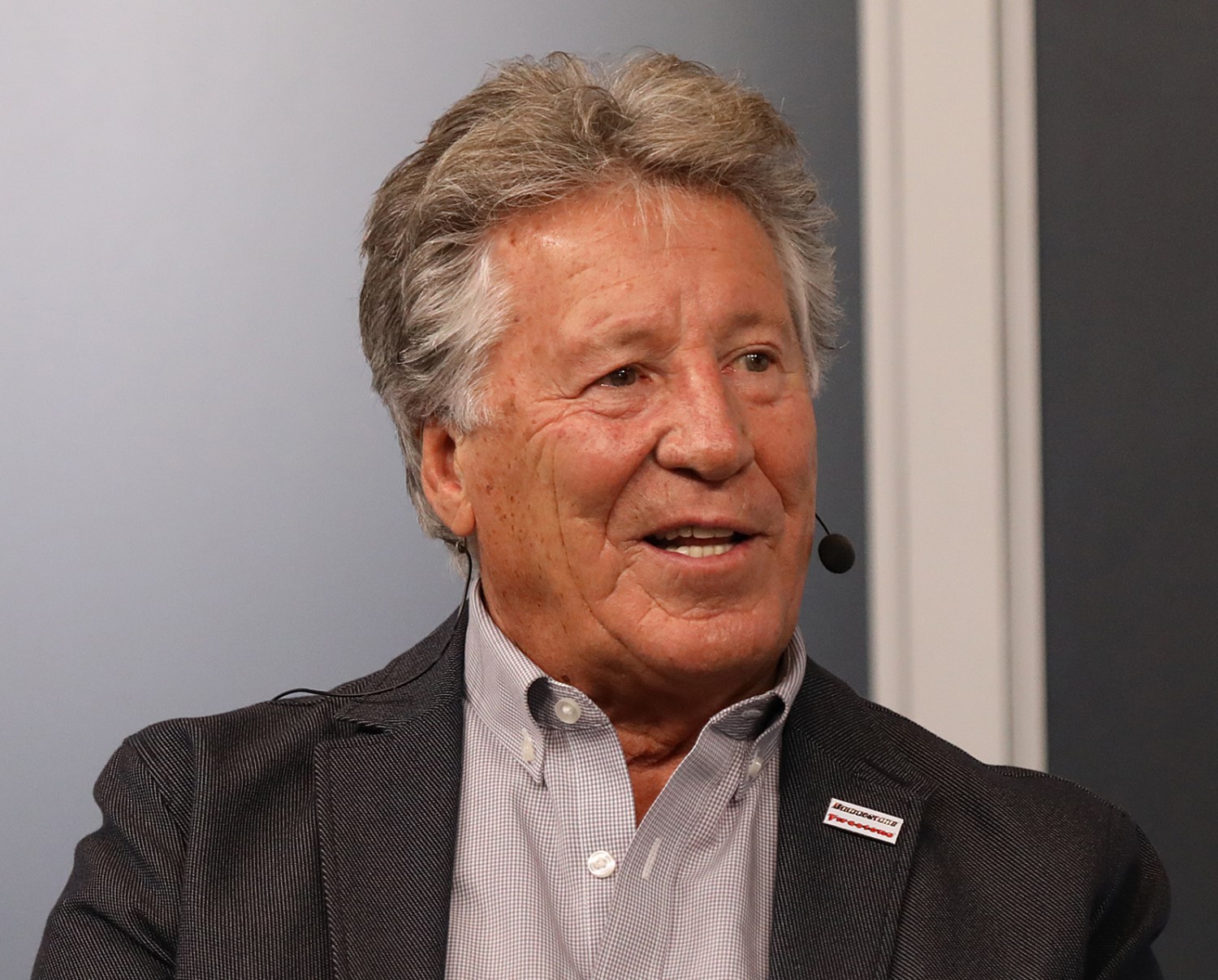 As told to Paul Reinhard of the Allentown Morning Call

Mario Andretti celebrated his 80th birthday on Feb. 28, which puts him in the crosshairs of the coronavirus that has become a topic in nearly every conversation these days.

His season was to begin last week in St. Petersburg, Florida, where the NTT IndyCar Series Firestone Grand Prix weekend was scheduled for action on the street course over three days.

Andretti had 40 people ready to ride behind him on Thursday and was getting set to put on his driving suit when he was suddenly told he would not be permitted to even warm up the engine because the order of events was about to change.

The mayor of St. Pete, sanctioning body IndyCar and event promoter Savoree Green announced that Sunday’s race would be run without spectators and that the schedule of the main event and the supporting race series would be reworked. The two-seater would be dropped for the weekend, but the race would go on.

Before anything could take place on Friday, another change was made. The entire weekend was scrapped.

“It was the most beautiful weather I had ever seen at this time of year," Andretti said. He added that in the 10 days he spent in Florida, he had jogged over 100,000 steps.

IndyCar pulled the plug not only on the St. Pete event but also on three other events set through the month of April. Instead, the NTT Series season will begin with two May races at the Indianapolis Motor Speedway.

Andretti is expecting to drive the two-seater at those events, but he also knows the sports landscape seems to change almost daily in these trying times. Not only have the major-league sports been hit, but The Masters, the first of golf’s grand slam events, and horse racing’s Kentucky Derby also have been called off.

“Every aspect of life has been affected," Andretti said. “Roger Penske has made it clear that if the race has to be run in June or July or August or September, we will run it. I feel so much for Roger having made this commitment [by purchasing the NTT Series and the Indianapolis Motor Speedway during the off-season] and having this handed to him. We’ll survive it, but it’s depressing, no question."

Andretti may have been looking forward to the season as much as his son, Michael, whose Andretti Autosports teams field five cars, and his grandson, Marco, who has started 234 consecutive IndyCar events since joining the series in 2003.

“I have plenty of vitamin D from the sun, and I got my tan," during his 10 days in Clearwater Beach, Andretti said. “I take all the proper vitamins and everything. I feel great. I can combat anything.

“I don’t take any medicine, and my vital signs are great – my blood pressure was 117/68 with a pulse of 64. I don’t want to give up anything unless I really have to. That’s going to be a signal. I haven’t gotten that signal yet. I have to take it a day or a month or a year at a time."

“What else is there? Nothing else is important. We have to live through [the coronavirus], strategize the best way we can go forward. In a race, we always have a Plan A, B and C. We need the same thing here."

Andretti’s twin brother Aldo recently lost his son John, who died after his battle with colon cancer. Aldo, Mario said, “is hunkered down" after recent surgery, “but, God bless him, he’s always positive. I talked to him yesterday, and he said, ‘I’m good,’ even though he has trouble walking. He doesn’t cry on anybody’s shoulder. His glass is always half full."

John’s son Jarett is likely the next Andretti in an Indy car. Jarett, who was supposed to race in a support series at St. Pete last week, will be competing for Andretti Autosport in a McLaren 570S in the GT4 America sports car circuit. In fact, in the season-opening weekend in Texas, he finished second in the second 2020 event.