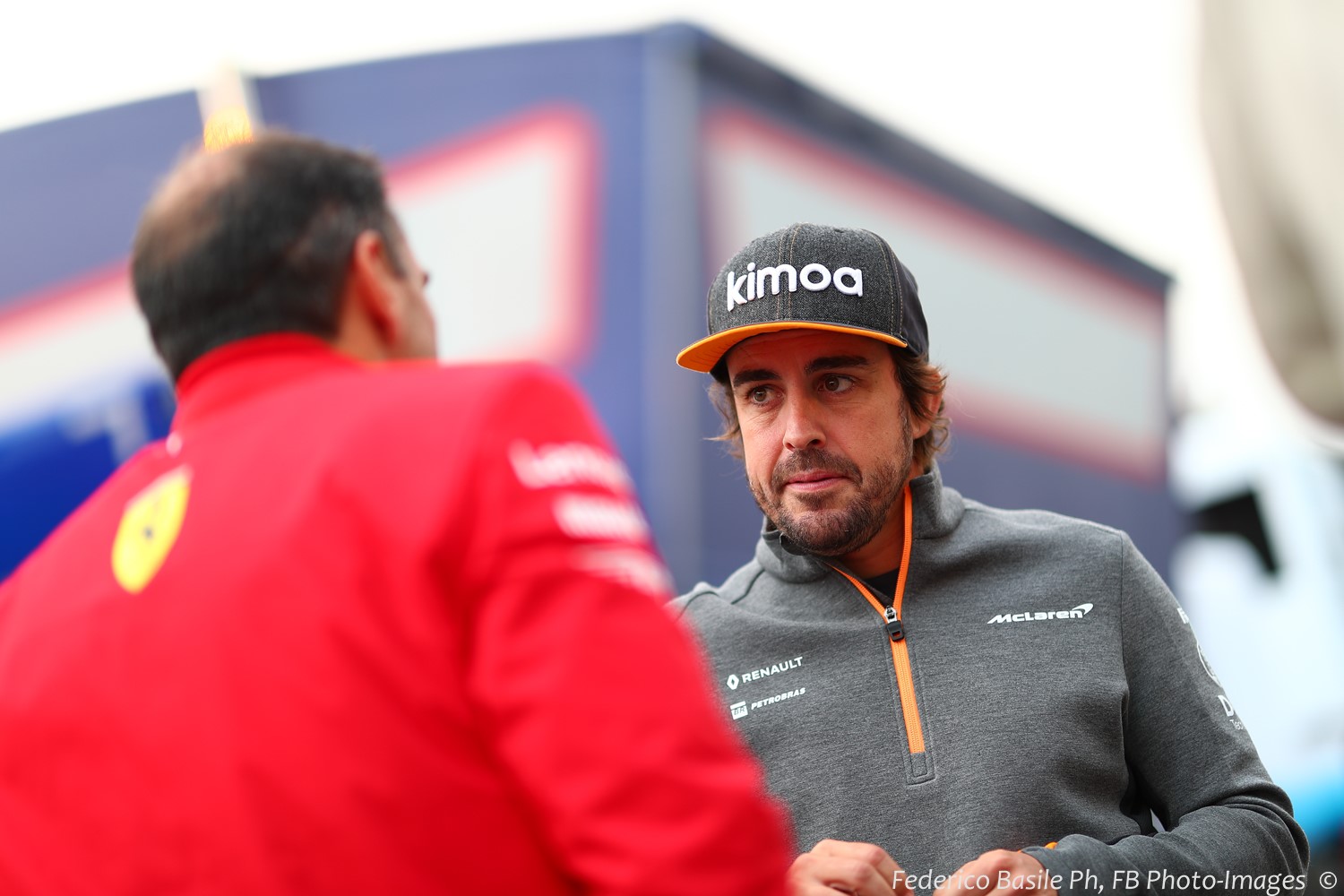 (GMM) Fernando Alonso may struggle to find a team willing to host his return to Formula 1 in 2021.

That is the view of former F1 driver JJ Lehto, after doors for the mercurial Spaniard at Ferrari, Red Bull, Mercedes and even McLaren reportedly all closed.

Lehto thinks the last straw for most bosses in the paddock will have been the way Alonso, 38, behaved during the McLaren-Honda collaboration.

"The disrespect for Honda was really outrageous," the Finn told Iltalehti newspaper.

"The way he barked at his employer and stamped on their feet. That behavior will certainly not have gone unnoticed by any manufacturer."

Indeed, some of Alonso's critics say the two-time champion's behavior was also problematic during his earlier tenures at Ferrari, and McLaren in 2007.

"He is unquestionably a gifted driver," said Lehto. "But when you consider how many bridges he has burned, you can only ask if any team would be willing to take the risk.

"Alonso has also not driven an F1 car properly since 2018. Not to mention that he is already quite old. There are younger, cheaper and easier drivers on the market," he added.

Alonso is scheduled to contest the Indy 500 in May, and so far the fabled Indianapolis Motor Speedway has not called off the world famous race.

"Our priority is to do our part in protecting the public health while still conducting the 104th Indianapolis 500 as scheduled on Sunday, May 24," the venue said this week.