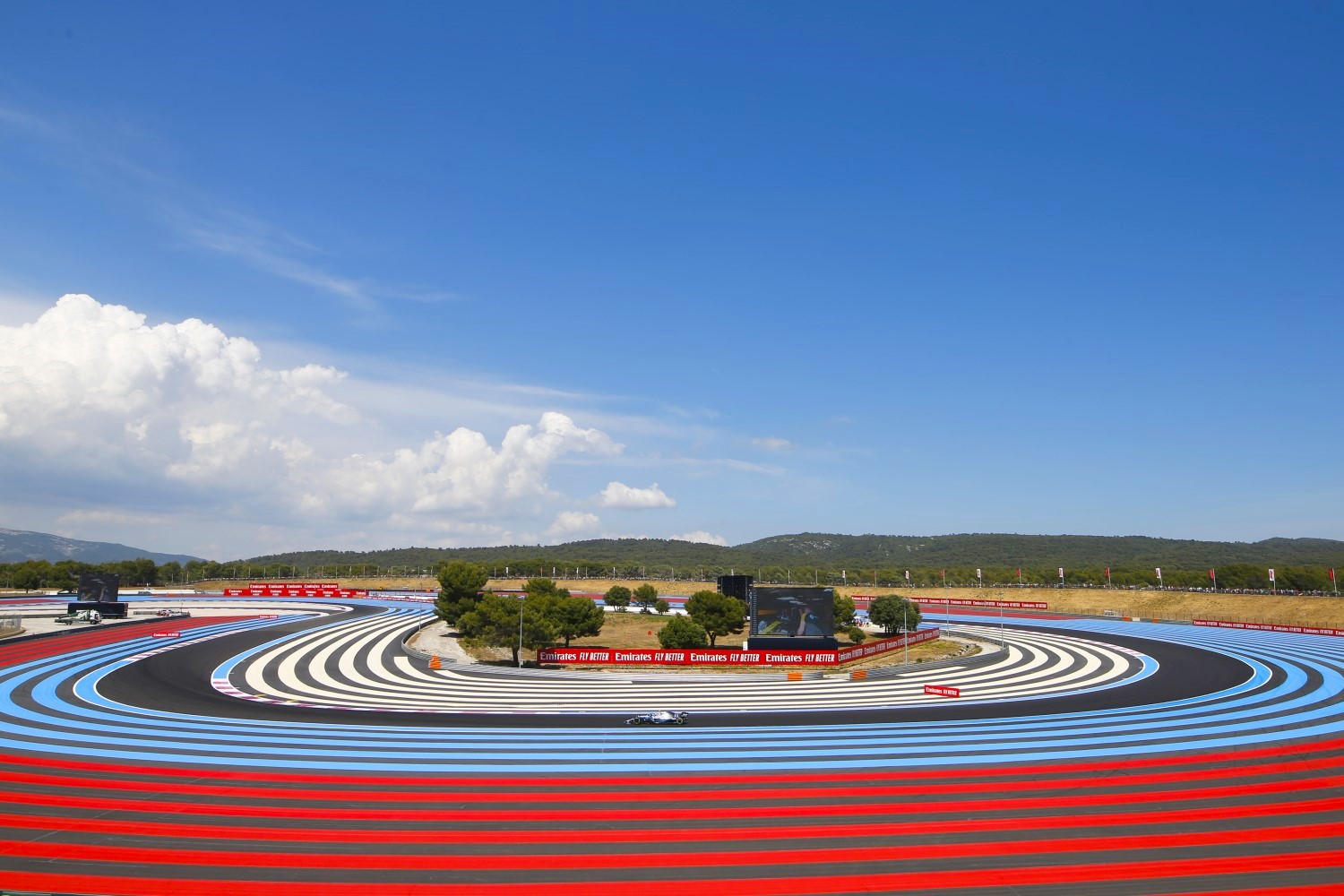 (GMM) Paul Ricard is "on standby" for news about the F1 venue's scheduled late June race date for the French GP.

Every race until June – seven so far – has either been postponed or cancelled, meaning that on the original calendar, France is now technically round 3.

But Zandvoort boss Jan Lammers doubts that even August will be appropriate for a resumption of racing this year.

He denied that Le Mans deciding to delay its race date from June to September has anything to do with what will happen at Paul Ricard.

"It is impossible to compare the Formula 1 championship to a unique event like the 24 hours of Le Mans, because we are talking about 22 events over the year with 22 different promoters," said Boullier.

"We are on stand-by because the absolute priority is safety," the former McLaren boss added.

"FOM would like the season to resume in Baku, but the situation is such that no one can plan three months in advance. What is certain is that, whatever happens, there will be a strong impact on ticket sales," said Boullier.

"Everyone is well aware that people currently have other concerns than attending a Formula 1 race. But regarding France, it should be known at least that in the worst case they will be fully reimbursed."