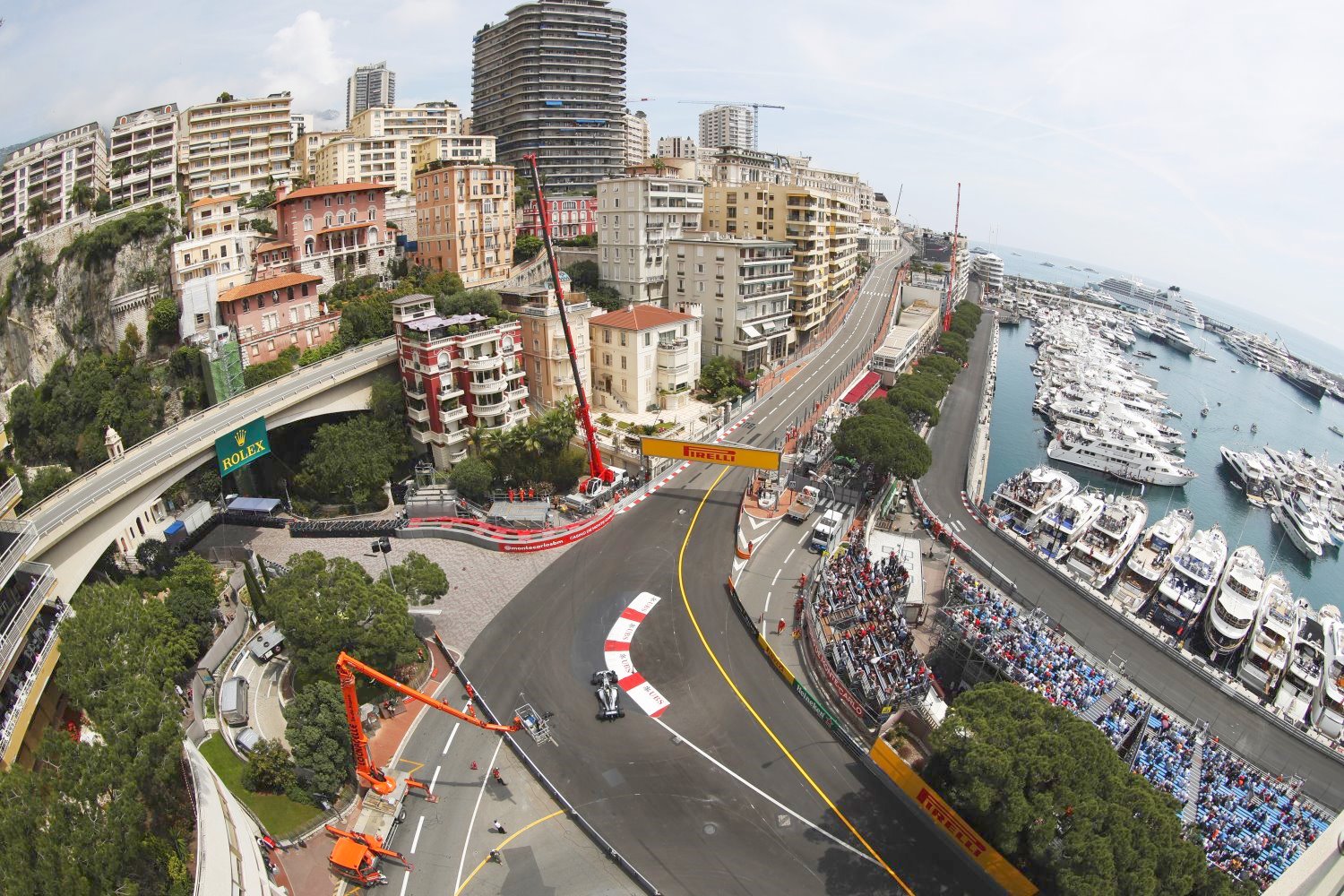 (GMM) Although Zandvoort, Barcelona and Monaco's 2020 race dates will no longer take place as scheduled, only the latter historic street race has been cancelled altogether.

"As soon as the new date of the grand prix is confirmed, all spectators will be informed about the available options," organizers of the Spanish GP said.

Dutch GP promoters also confirmed that they are hoping for a race date later in 2020 – perhaps in August.

But it's a different story for Monaco, whose Prince Albert II has a confirmed case of coronavirus.

The Automobile Club de Monaco said that because of the far-reaching consequences of the global pandemic, "it is with great sadness that (we have) taken the decision to cancel".

The race "cannot be postponed, and under no circumstances will it be possible to organize later this year".

F1 teams are now heading into an early summer break, during which the entire sport will collectively hope that the situation will improve and racing can resume later in 2020.

The FIA, Liberty and all the teams have voted "unanimously" to also delay the start of the new era of Formula 1 from 2021 to 2022.

As a result, the 2020 cars will be raced again next year.

"Due to the currently volatile financial situation this (pandemic) has created, it has been agreed that teams will use their 2020 chassis for 2021, with the potential freezing of further components to be discussed in due course," the FIA announced.

And if racing can resume later this year, the FIA said it wants "extra flexibility" from the teams to put together an alternative calendar.