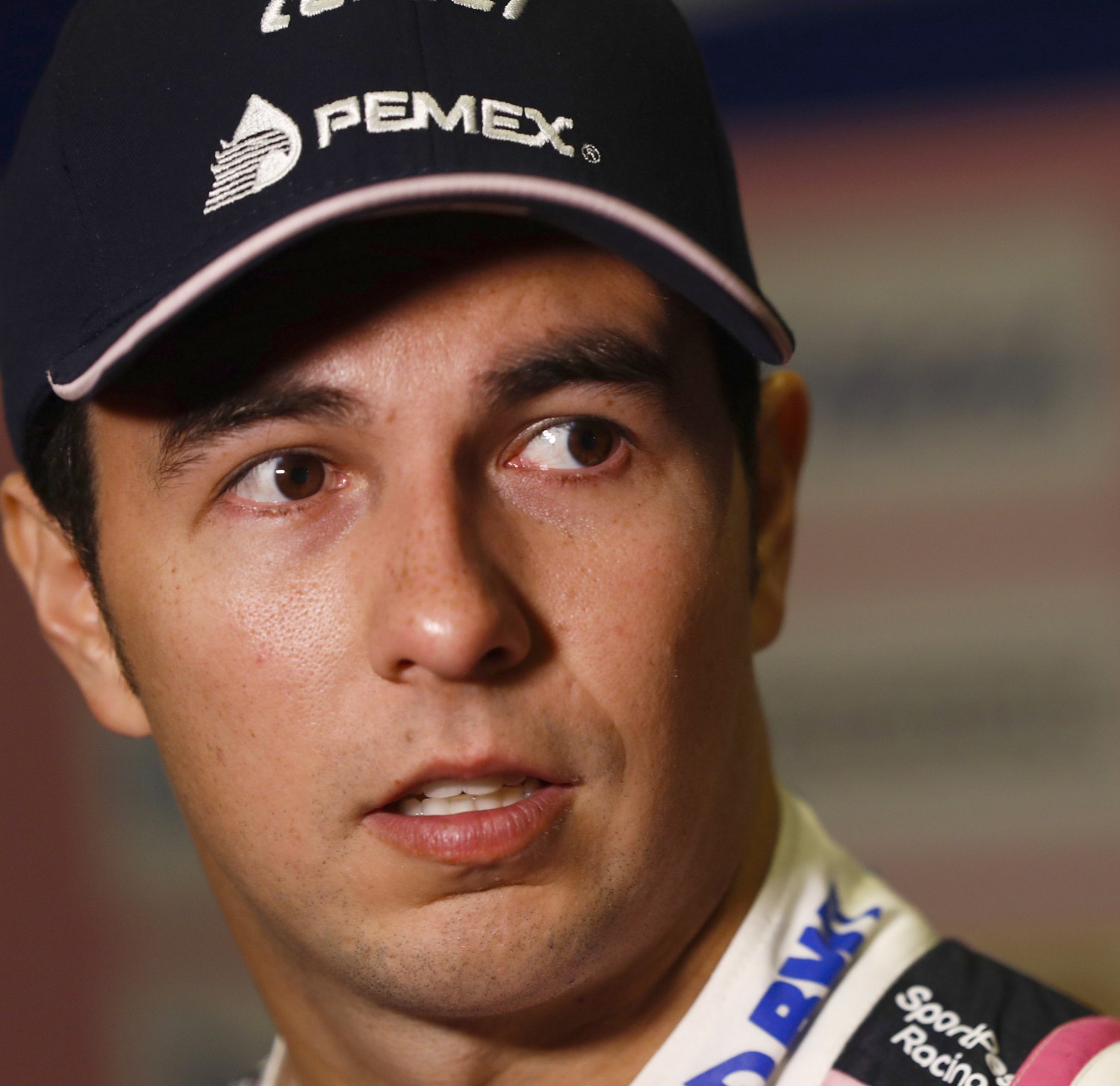 (GMM) With F1 in tatters over coronavirus, Sergio Perez is ruing what could finally have been a great season for him.

The Mexican is quoted by Spain's AS newspaper: "For a year when I have a car…"

He is referring to the fact that he may not even get to race what was being called Racing Point's 'pink Mercedes'. Some were tipping the car to be comfortably in the top six in Australia – or better.

But now, the only talking point is the unprecedented global spread of a virus and its impact.

"It is much more serious than we think," Perez said. "Let's take the example of Italy, where they do not have the hospital capacity to tend to all the cases."

However, Perez's second thought is about not yet being able to race his fully competitive car.

"We definitely have a good car, although I think the top cars are still a little bit ahead," he said.

"The middle zone is very tight and for podiums we still need to depend on things happening to the three cars in front of us. But we will see.

"We have probably made that gap smaller although I don't know by much. I am curious to find out," added Perez.