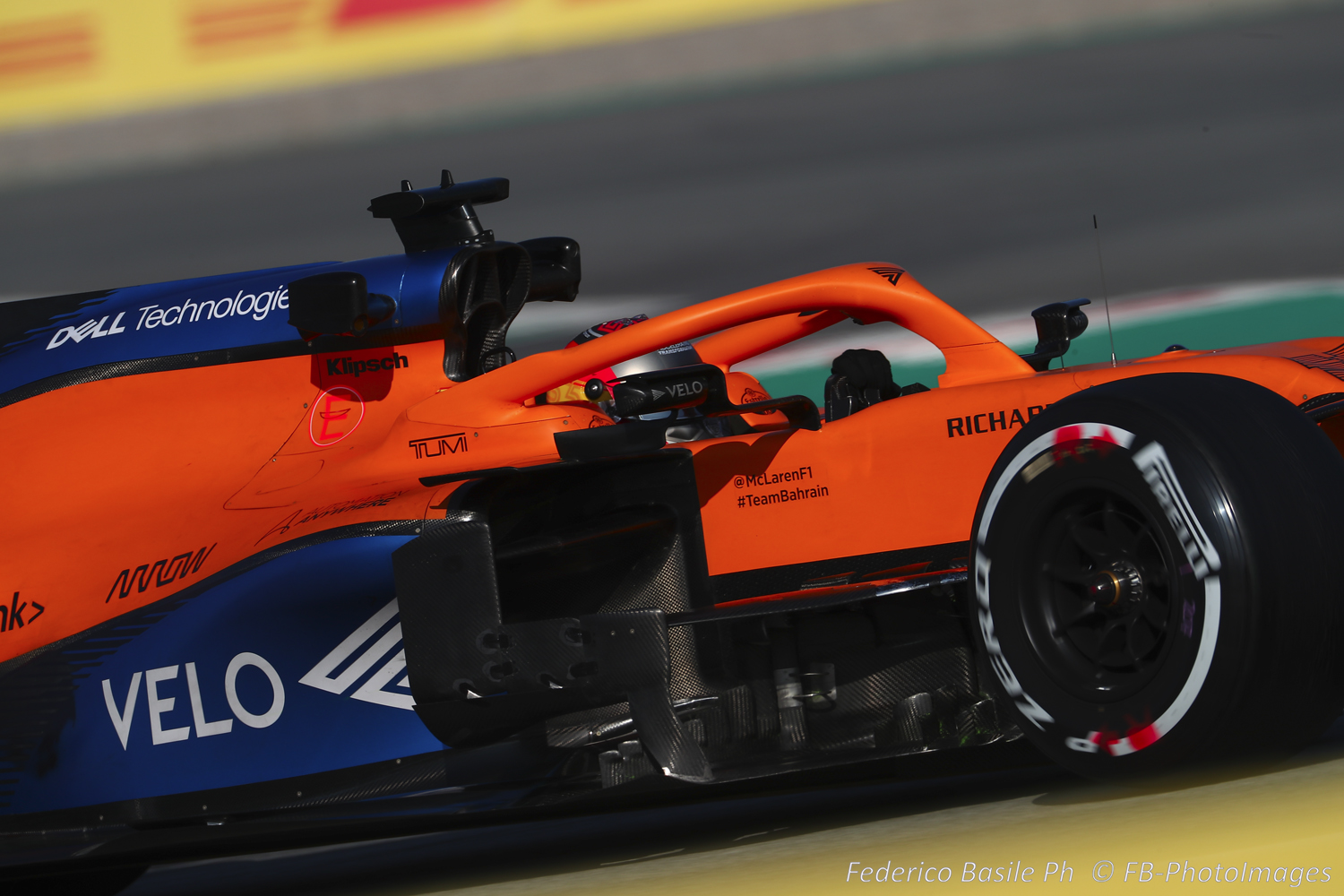 McLaren on Wednesday revealed the seven race team members who were tested for coronavirus while in quarantine in Australia have returned negative results.

McLaren pulled out of the Australian Grand Prix on Thursday night after one of their team tested positive for the coronavirus, with the race subsequently cancelled. On Monday, the team revealed that team member is now free of symptoms.

Now they have confirmed that seven of the 14 in quarantine, who were in close contact with the team member who tested positive, have returned negative results. The team say the other seven – plus one team member who developed symptoms over the weekend – were not required to be tested “at the direction of the medical authorities".

As a precaution, all 16 will remain in self-isolation for a further week to fulfil the 14-day period as requested by the Australian medical authorities. McLaren say they will continue to be supported by three members of senior management who have stayed for the duration.

A team spokesperson added: “On behalf of the team and all McLaren personnel in Melbourne, the team sends its thanks for all the well wishes, support and offers of care package deliveries, which are going a long way to maintain team morale."