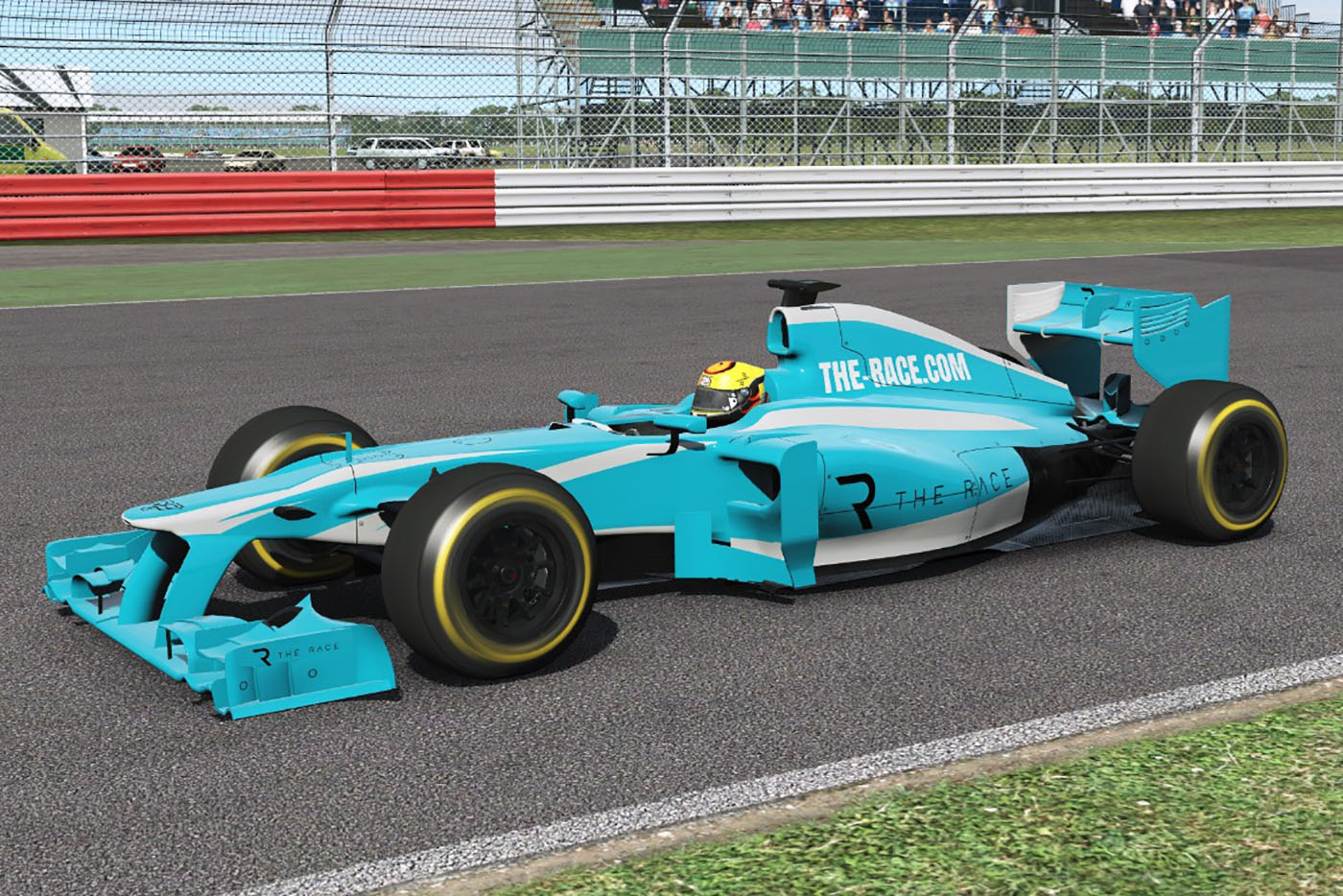 The inaugural event had a combined total of 12.1 million minutes watched on “The Race" YouTube channel – that's a combined total of 23 years of total content consumed. The massive fan engagement featured nearly 30,000 combined comments and millions of impressions on social media.

Sunday’s event was created following the cancellation of the opening round of the FIA Formula 1 World Championship in Australia. Other major motorsports championships including the NASCAR, Formula E, IndyCar, and the World Endurance Championship have also been shut down due to the COVID-19 virus pandemic.

Following the incredible debut event organisers Torque Esports have been inundated with drivers – both real and virtual – looking to take part in this week’s race will be held on Saturday starting at 18:00 CET | 5:00 UK | 13:00 US Eastern | 10:00 US Pacific.

“Last week was a massive success but we’re raising the bar for round 2 and setting an incredible challenge for the esports simulator racers," Torque Esports President and CEO, Darren Cox said.

“Our field of real-world drivers will compete through heats and qualifying but then the esports virtual racers will have their own separate sessions for a chance to make the final – the top two will start from the rear of the grid and will race for a bonus prize of US$10,000 if they can charge through the pack to take the overall win."

More drivers and qualifying details for virtual competitors on the rFactor 2 platform will be announced soon.

“Esports racing was already in a dramatic growth phase, but given the current global situation with COVID-19, the ‘stay at home economy’ is booming," Cox said.

“People can’t go to concerts, sporting events, festivals, movies or parties – but we’re committed to working with the motorsport community around the world to create this incredible spectacle."