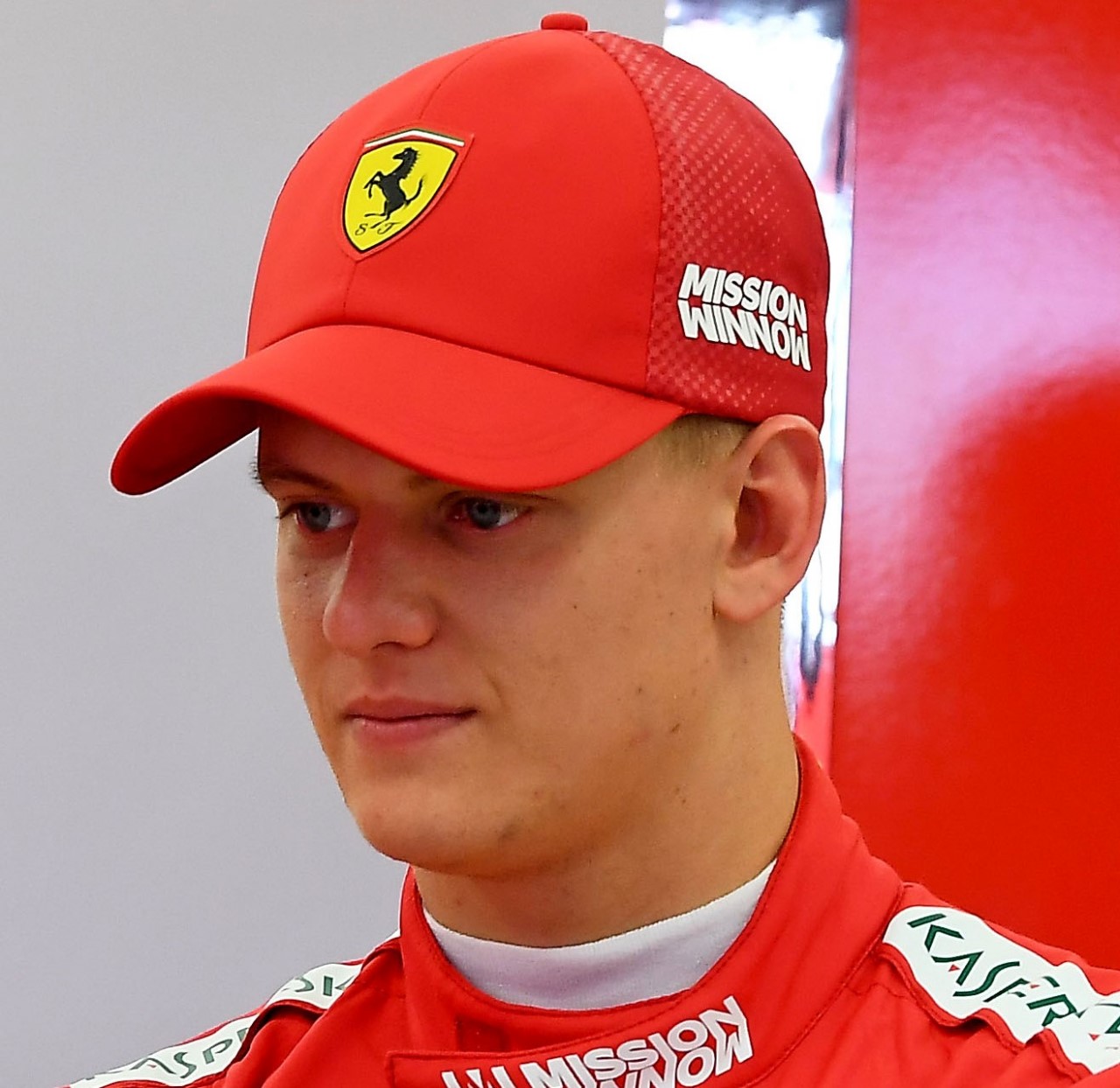 (GMM) Mick Schumacher says he knows his surname is "not a guarantee" of a future in Formula 1.

A year ago, as the son of F1 legend Michael Schumacher's Formula 2 career kicked off, the Ferrari junior secured tests in current-spec Ferrari and Alfa Romeo cars.

But the Schumacher hype is now comparatively muted, in part because the 20-year-old did not shine during his first season in the top F1 feeder category.

"Our data shows that there were only three races in which we did not have the pace. But most important was that I learned a lot from 2019, especially in terms of tire management, which is probably the most crucial part in F2.

"In 2020, however, not only do I want to keep improving, but I also want to be able to fight the top drivers," the German added.

Some have suggested that while the Schumacher name is a benefit in many ways, it has also put unreasonable expectations and pressure on him.

The 2018 F3 champion said: "I am aware that if I want to become a Formula 1 driver, I have to perform well in the junior categories such as Formula 2.

"No junior driver reaches F1 because of their last name. That is not a guarantee."

However, Schumacher said the comparisons with his father, who won a record seven world championships and 91 grands prix, don't bother him.

"Not at all. My father is, in my eyes, the best racing driver of all time. If people compare me to him, I am very proud," he said.

As for whether he is ready for Formula 1, Schumacher answered: "That's something I don't think about right now. I focus fully on the 2020 F2 season, which is very important to me.

"What happens after that is something we can discuss at some point in the future," he said.