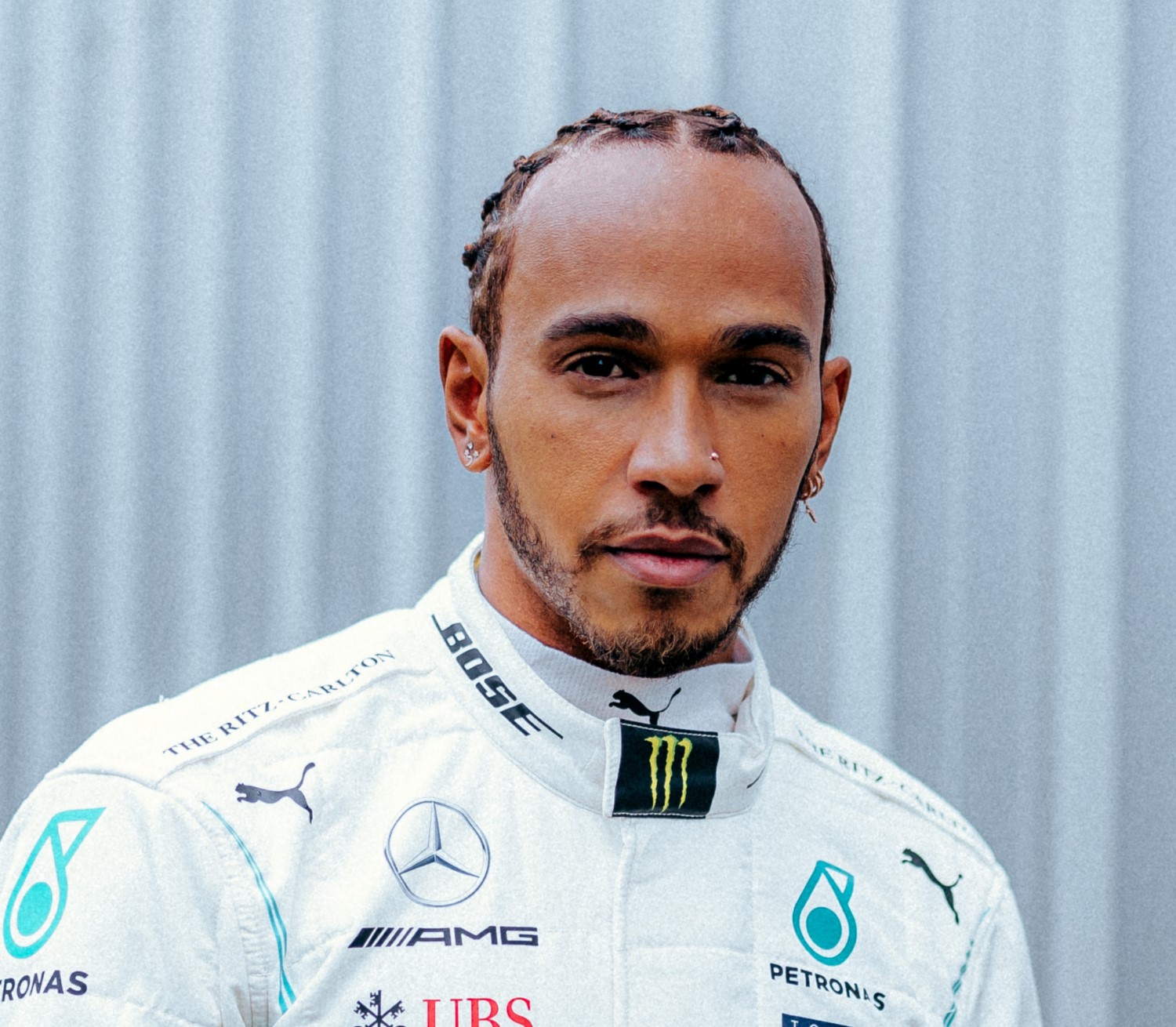 (GMM) Lewis Hamilton says he is not yet looking to leap into Formula E – even though he admits that could be a more "ethical" choice.

The six-time world champion has become outspoken on various progressive issues of the day, including climate change, sustainability and veganism.

And for that reason, he admits that Formula E – the all-electric series that races in city centuries – is attractive.

But when asked if he is therefore eyeing the switch, Hamilton told the men's lifestyle magazine Square Mile: "The only reason that could be the case is for ethical reasons because sustainability is something I am very, very conscious of.

"And it's hard for me right now in wanting to be a part of positive change for our climate, yet you're flying everywhere."

But in terms of the actual racing, 35-year-old Hamilton said he is not ready to quit Formula 1.

"I race at the pinnacle of motorsport and in the foreseeable future Formula E is not going to be the pinnacle – and I want to be in the top echelon of the sport," said the Mercedes driver.

"For that reason, I don't envisage racing in Formula E, but I can imagine myself being a part of something in the background. I like the idea of what it stands for and what it's striving towards," Hamilton added.