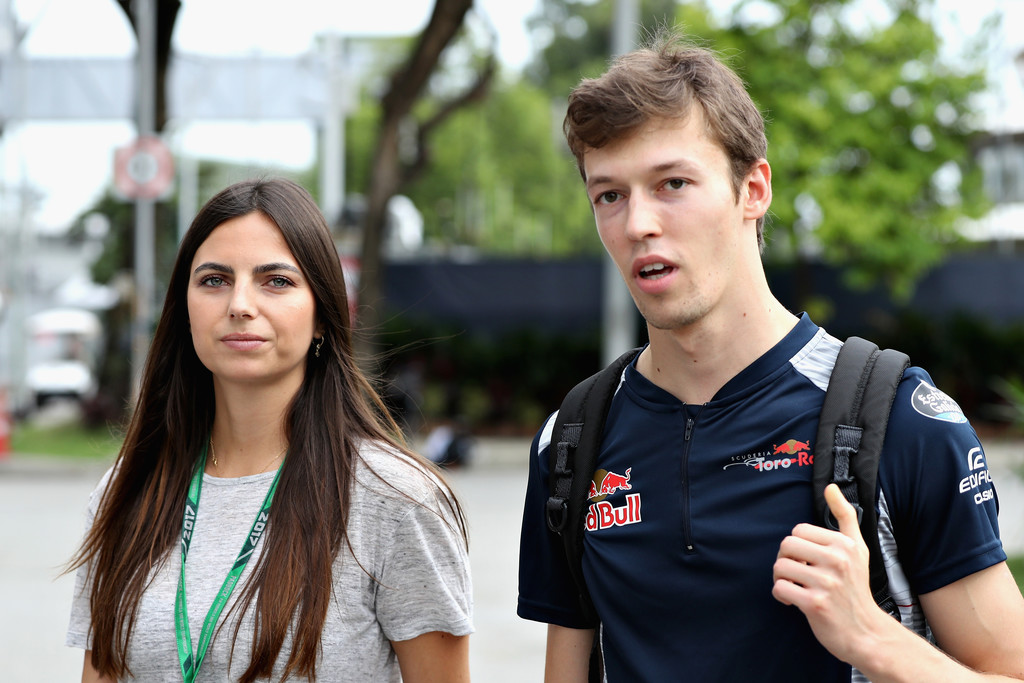 Last July, just before he was on the podium at Hockenheim, the Russian's then partner Kelly Piquet – the daughter of the triple world champion Nelson – gave birth to their first child.

Kvyat and Piquet then split just before Christmas.

"It's not a good thing, but Daniil seems balanced," Marko, in charge of Red Bull's driver program, said of the Alpha Tauri driver.

"Therefore, we do not want to interfere, because private matters should remain private."