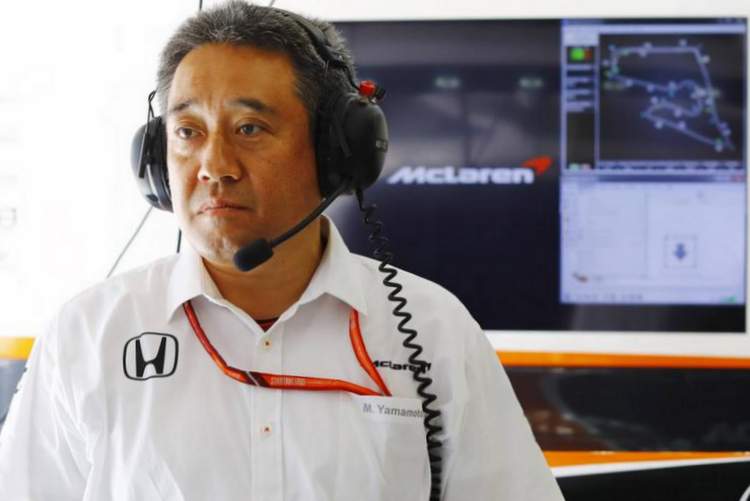 (GMM) Honda says it would not have taken part in the Australian GP.

Ultimately, the race weekend was cancelled at the eleventh hour over the coronavirus crisis. But Red Bull's Dr Helmut and Christian Horner said the team was ready to race.

However, works engine partner Honda's F1 boss Masashi Yamamoto has revealed to the Japanese source As-Web that a conversation he had in Melbourne with Marko was "challenging".

"Honda is a big brand participating in F1, so from Honda's perspective it was a matter for Honda to think about," Yamamoto said.

"Ultimately, we decided to cancel before talking to them," he added, referring to Red Bull.

When asked to clarify if Honda's decision not to race had also been made before F1 and the FIA announced the news, he added: "Yes, just before we left for Japan, we considered the situation, judged that it was difficult, and decided to move."