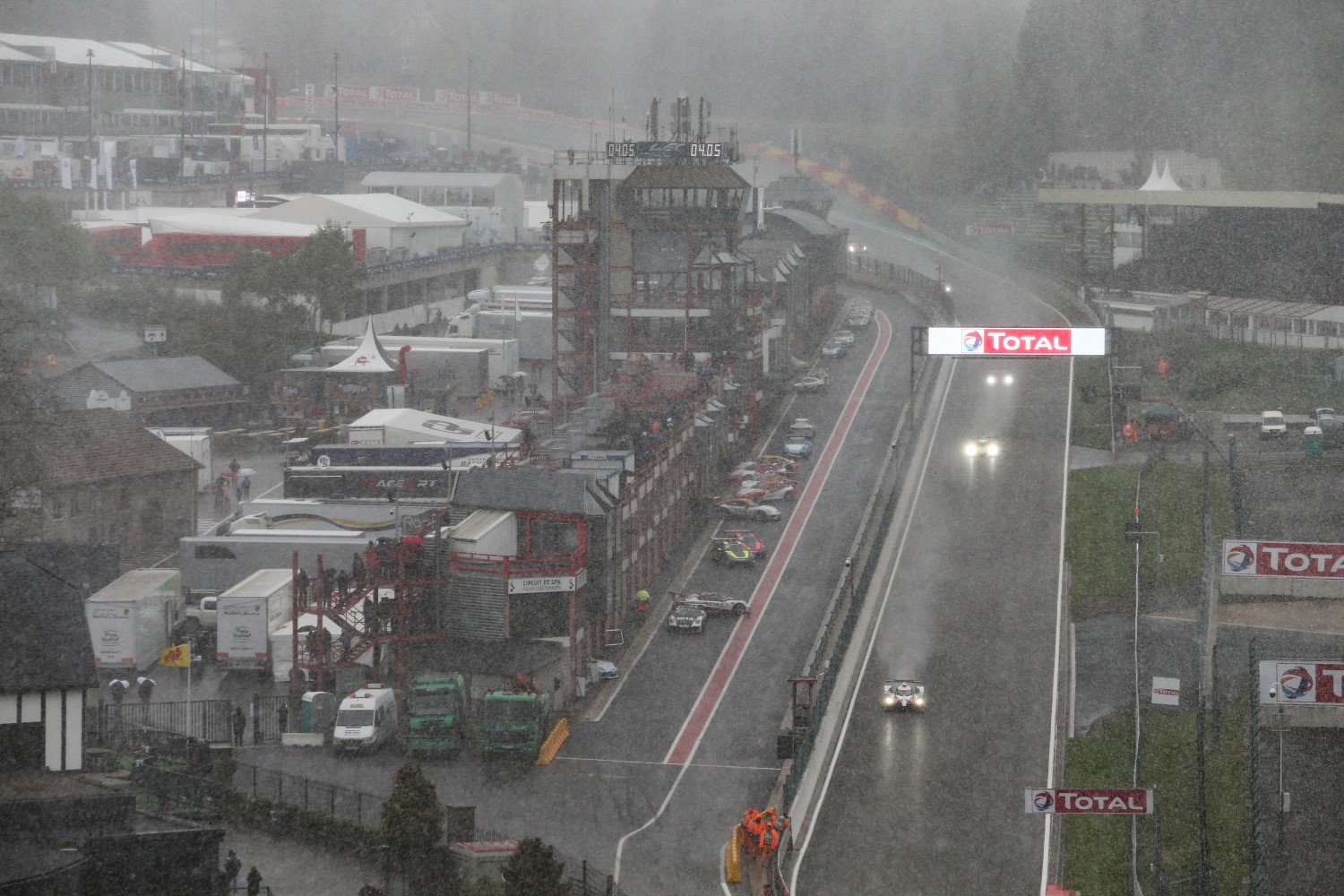 Following the cancellation of the 1000 Miles of Sebring, it was announced today, March 16, that the TOTAL 6 Hours of Spa-Francorchamps has been postponed. The seventh round of the World Endurance Championship was due to take place on April 25, however, the growing concern of the COVID-19 spread around the world has resulted in WEC making the tough decision to delay the Belgian event.

Full statement from WEC – “In view of the continued global spread of COVID-19, and after discussions with the championship promoter, its local partners and the RACB, the decision has been taken to postpone the 7th round of the FIA World Endurance Championship’s 2019-2020 season due to take place 23-25th April in Spa, Belgium.

The promoter, Circuit de Spa-Francorchamps and the RACB are working together to find a new 2020 date and, as soon as this is finalized, it will be communicated.

Gerard Neveu, CEO of the WEC said: “This decision was the only responsible option to be taken at this time. The health and well-being of our competitors, fans and members of the paddock has to remain our priority. We are working on a revised date for the TOTAL 6 Hours of Spa and will communicate that as soon as possible."

All tickets already purchased for the TOTAL 6 Hours of Spa-Francorchamps will remain valid for the new, later date. People who are unavailable to attend at that time can contact the official ticket seller (Ticketmaster) to be reimbursed."