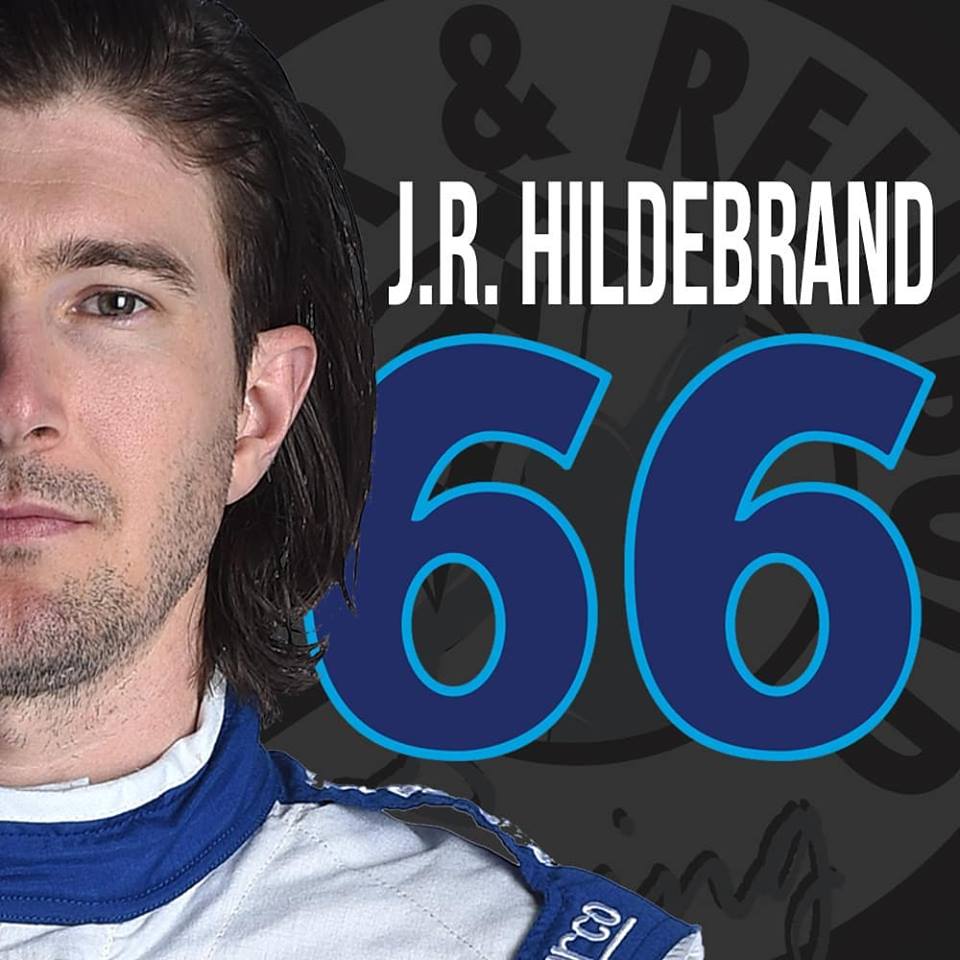 Only one team in this year’s 102nd Indianapolis 500 has concentrated on the May 27 Classic since last year’s 200-lap race at the world’s most famous racing facility, the Indianapolis Motor Speedway.

It’s not an easy chore for Dennis Reinbold’s racing squad to go up against the biggest teams in the IMS garage area, but the veteran team owner has been facing the challenges for many years and continues to enjoy the quest of winning the world’s biggest race.

For Reinbold, the Indy 500 is a family tradition dating back to 1927 when his grandfather, Floyd “Pop" Dreyer, served as a crewman on the famed Duesenberg racing team. Dreyer was a legendary flat-track motorcycle racer before concentrating on building body kits for the Indy 500 cars in the 1930s and 1940s. In fact, the entire front row of the 1931 Indy 500 utilized Dreyer’s work.

Young Dennis grew up just a mile and a half from the 16th and Georgetown racing plant and would ride his bicycle to see the race cars run in May. In 1999, Reinbold established his legacy as a team owner and has now entered 37 cars and qualified all 37 machines in the 500.

“You can look at our ‘one-off’ effort in two ways as opposed with the regular teams," said Reinbold. “We can concentrate on our Indy 500 operation pretty much all year and we have a full-time crew for Sage’s car. Then again, if we had the funding for a full race season, we would be in the same situations as the other teams. But I don’t dwell on those possibilities. We come to the Indy 500 once a year right now and we work hard to attempt to win it."

Reinbold and his staff work diligently to develop a marketing plan for their upcoming year’s sponsor partners not too long after the previous 500 Mile race is concluded. And a two-car operation meant recruiting additional crew members as early as possible.

“We begin working with our sponsor partners in the late summer and fall for the next Indy 500 race," Dennis explained. “We spoke with JR in the fall also about running with us this May and we firmed it up at the beginning of the year."

Dennis’s racing operation, led by Chase Selman, works through the potential second car budget and begins aligning crew personnel to work on the second car for the 500.

“As soon as we knew we were thinking of running two cars this year, we were able to lock in a second group pretty quickly," said Reinbold. “We were able to have crew guys commit to us in late fall last year. That was a big help in coordinating our Indy 500 two-car effort."

Selman also had to order the new cars, parts and coordinate car renderings with the sponsors with team marketing director Brett DeBord.

“Despite concentrating just on the Indy 500, we are extremely busy in the off-season," said Selman, whose family has been involved in IndyCar racing for some 30 years. “Putting together a ‘one-off’ Indy 500 program still takes a lot of coordination and preparation to be ready to take on the best teams in IndyCar racing. I think we have developed a good team in 2018."

Karam, the young Nazareth, Pa., racer, enters his fourth Indy 500 with DRR (fifth total) and has been a fast racer in recent years at Indy. The 23-year-old driver is ready for the 500 again.

“My experience with Dreyer & Reinbold Racing has been outstanding over the years," Karam said. “My rookie year in 2014, we kept coming back from adversity and passing cars. I think I passed the most cars in the race that year. In 2016, we came from 23rd to fourth in just 90 laps. We had a great car and I needed to be more patient. Now, with J.R. as a teammate, this team can be a factor in the 500."

Hildebrand, the 2011 500 runner-up and Rookie of the Year, began his IndyCar career with DRR in 2010 with two starts (Mid-Ohio and Sonoma), and the Boulder, Colo., driver returns to the team after watching DRR and Karam perform well at Indy.

“I talked with Dennis last year and I knew his cars were fast in the 500," said Hildebrand. “I raced with Sage the last two years and I couldn’t stay with him. I was impressed with the car’s pace and knew the team was good despite being a ‘one-race’ organization currently. Working with Sage feels like a good fit too. I’m anxious to drive the DRR car for Salesforce next week."

Karam was able to test last week at IMS in an afternoon session, and Reinbold is pleased with the finds of his new race car.

“We were fortunate to run Sage last week in the test with our new car including the new body kit, new electronics, new brakes and several other new pieces," Reinbold said. “The full-time teams hold an advantage over us with the early problems being detected at the first few races of the year. Last week, we did have some initial problems with the car systems, but we were able to run Sage for 45 laps and with two sets of tires. We did learn quite a bit about the car with that initial test.

“That test gave us a good lead into what we need when the practice gets underway next Tuesday. I am excited to have Sage and J.R. working together this year for our DRR team."
Can the only “one-race" team in the 102nd Indy 500 pull off the unthinkable against the strong regular IndyCar operations?

“I know we have a solid, professional operation here," said Reinbold. “If we can get the new car running like the old car the past few years, we can contend with the top teams. I’m not being cocky in saying that. I believe Sage and J.R. can race up front this year."