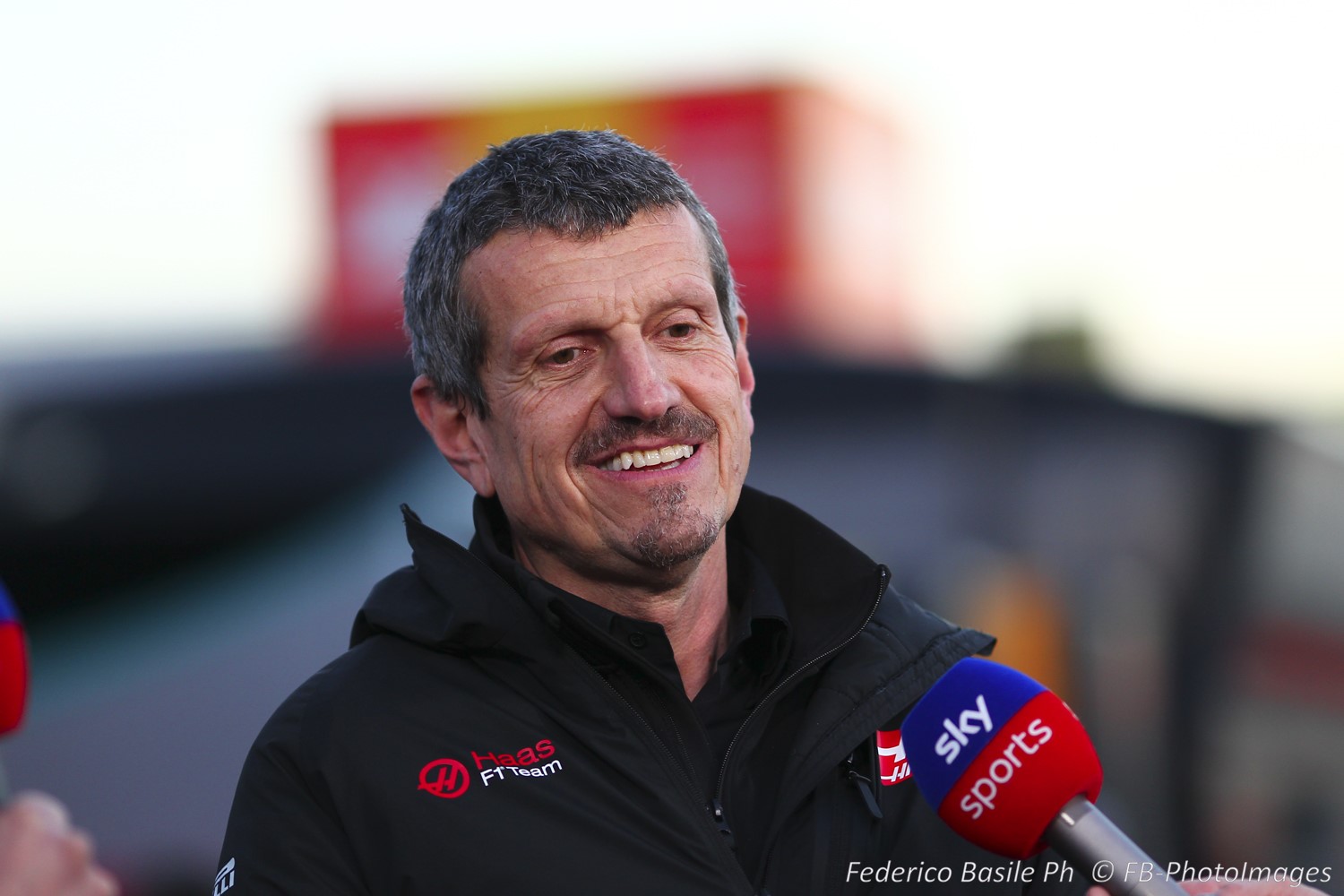 (GMM) Gunther Steiner says he is not sure if and when F1's 2020 season will get underway.

Just before Friday practice last week, the Australian GP was called off due to a confirmed coronavirus case within the McLaren team. Reports indicate the staff member is now symptom free.

Bahrain and Vietnam have also been postponed, and the Dutch and Spanish grands prix are also unlikely. Sport has been banned for now in Baku, the Paul Ricard and Austin circuits are closed, and a giant cloud hangs over the entire 2020 world championship.

"Will we be racing this year? No idea," Haas boss Gunther Steiner told Ziggo Sport.

"In the coming days we will look at what this year can look like. I do expect that we will race. Hopefully the world will get this virus under control and we can go again," he added.

Liberty Media and the FIA have received hefty criticism for their handling of the Melbourne cancellation, but 1980 world champion Alan Jones thinks that is unfair.

"Twenty-twenty hindsight is a lovely thing to have," he told the Guardian.

"I can't fault them for coming here. It just accelerated and I don't think anyone foresaw that. I think they thought they would be able to get it over and done with.

"Bear in mind five days before we had 86,000 in the MCG watching the T20 final and that is a lot more confined than the open space of Albert Park," Jones added.

"I think I would say everyone, whether it's Lewis Hamilton or anyone, is entitled to their opinions from their own health and safety considerations," he told The Age.

"We relied on the health experts every step of the way. They weren't discretionary decisions we had to make. They were based on epidemiology and the science behind it all," Westacott explained.

Meanwhile, Dmitry Mazepin, the wealthy father of Formula 2 driver Nikita, is understood to have contracted coronavirus.