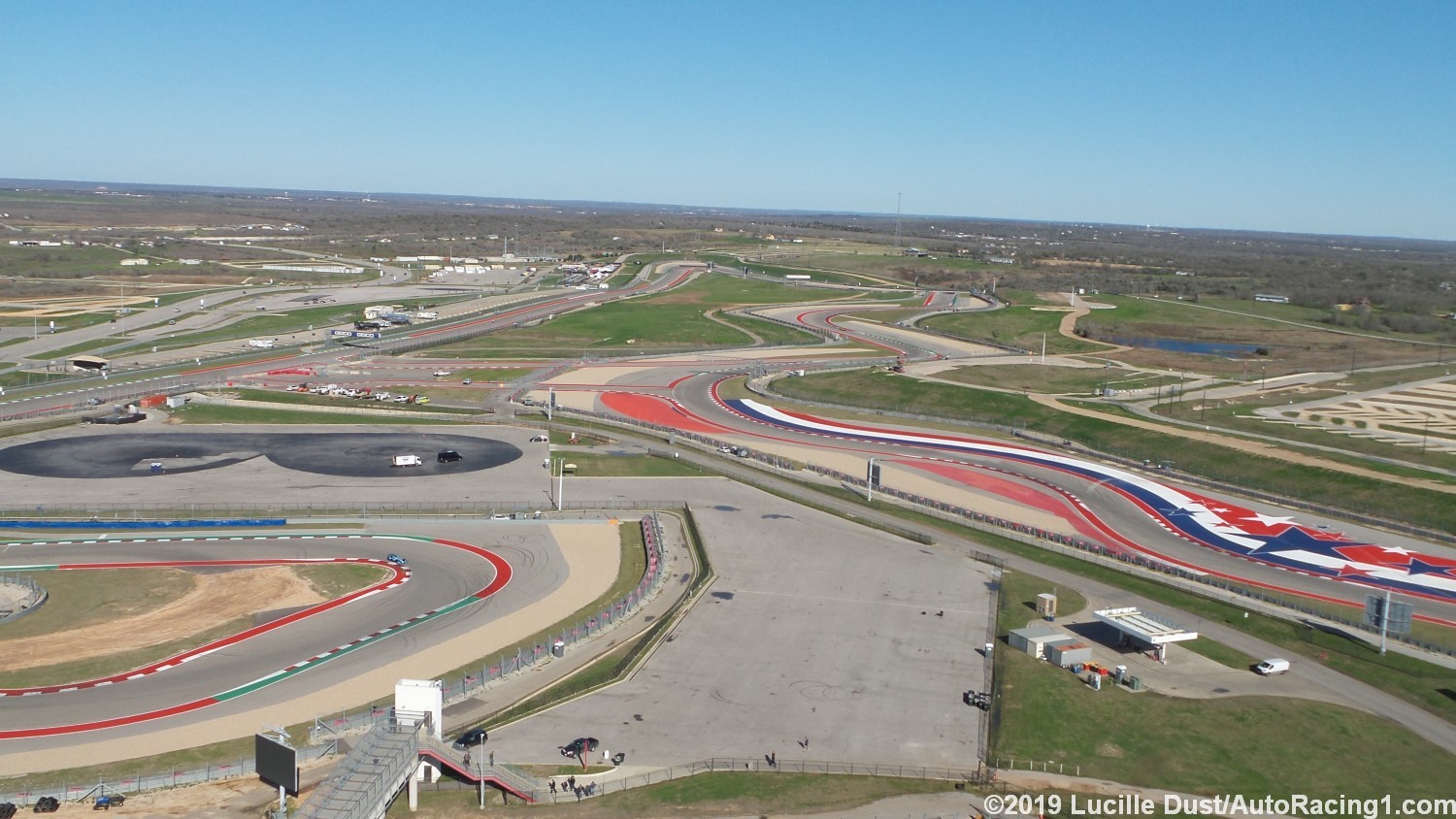 The Austin Texas Circuit of the Americas that hosts the Formula One U.S. Grand Prix, IndyCar, MotoGP and other motor racing series announced it is closing indefinitely after a series of cancellations because of concerns about the coronavirus.

The Circuit of the Americas was supposed to host the MotoGP Grand Prix of the Americas on April 5 and the IndyCar Challenge on April 26. Both races have been canceled. The track is also home to the USL soccer team Austin Bold and the league season has been suspended.

The facility also has a concert amphitheater and hosts large concerts and other events. Austin city officials have banned gatherings of 250 people or more at least until May 1.

The F1 US Grand Prix remains scheduled for Oct. 25 if the season resumes. Formula One has postponed all races until at least May. MotoGP has tentatively rescheduled its Texas race for Nov. 15.

“The joy of creating memorable occasions has been replaced with the disappointing reality of a worldwide crisis," track officials said in a statement. “We hope everyone stays healthy, heeds the caution advises by leaders and experts, and comes back to COTA when good times return."

“In the next 90 days alone, events representing nearly 600,000 ticketed visitors have been postponed, canceled, or are in jeopardy," COTA Chairman Bobby Epstein said when reached by the American-Statesman on Sunday.

He said a “reduced staff" remains but did not elaborate when asked for an exact figure beyond saying, “Half."

Below is the full statement from COTA:

“COTA is an amphitheater, racetrack, sports stadium, conference center, and a place where fans and friends come together to create lasting memories. Without concerts, races and games, we have limited use. Understandably and importantly, public safety takes precedence over celebratory gatherings. It is our greatest hope that our community remains healthy and, when the virus passes, we reunite for many years of treasured moments with friends and family.

"We are heartbroken for our employees (and their families) who spend all year preparing to welcome guests from Austin and all around the globe but now find themselves without work. The joy of creating memorable occasions has been replaced with the disappointing reality of a worldwide crisis. It is indeed a terrible time in the event and hospitality business. Most of all, we hope everyone stays healthy, heeds the caution advised by leaders and experts, and comes back to COTA when good times return."