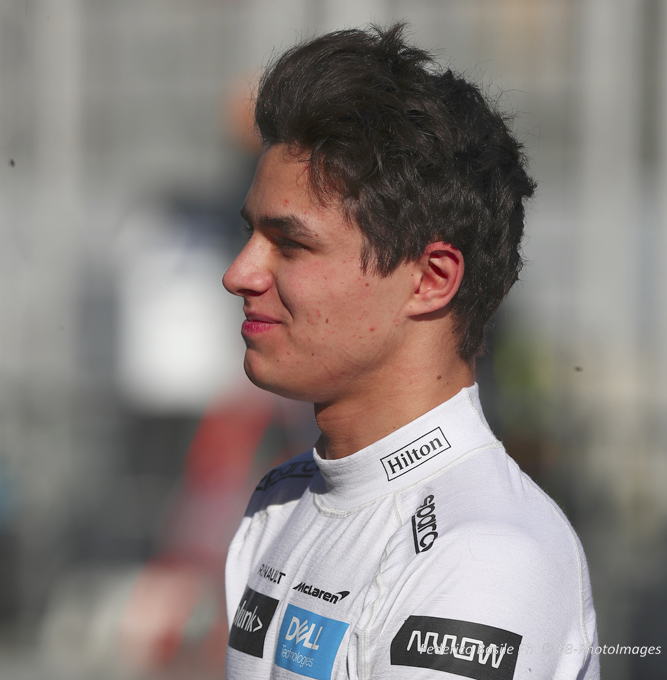 (GMM) With F1's real-life 2020 world championship in tatters, the drivers are instead preparing to take their racing into the virtual world.

Formula E driver Jean-Eric Vergne announced on social media that an online race called 'Not the Aus GP', based on the official F1 2019 game, will be streamed online on Sunday evening.

"I believe it is our duty to continue the racing we all love to see over the next few months," said the former F1 driver.

Among the confirmed drivers to take part from their simulator setups at home are Max Verstappen, Lando Norris, Stoffel Vandoorne, Juan Pablo Montoya and Rubens Barrichello and their respective sons, and various Formula E and Indycar drivers.

"Racing in Australia but not actually in Australia," enthused McLaren driver Norris on social media.

Racing in Australia but not actually in Australia. Lights out at 17:45 GMT on @Twitch ðŸ‡¦ðŸ‡º pic.twitter.com/FZ50BM92QF