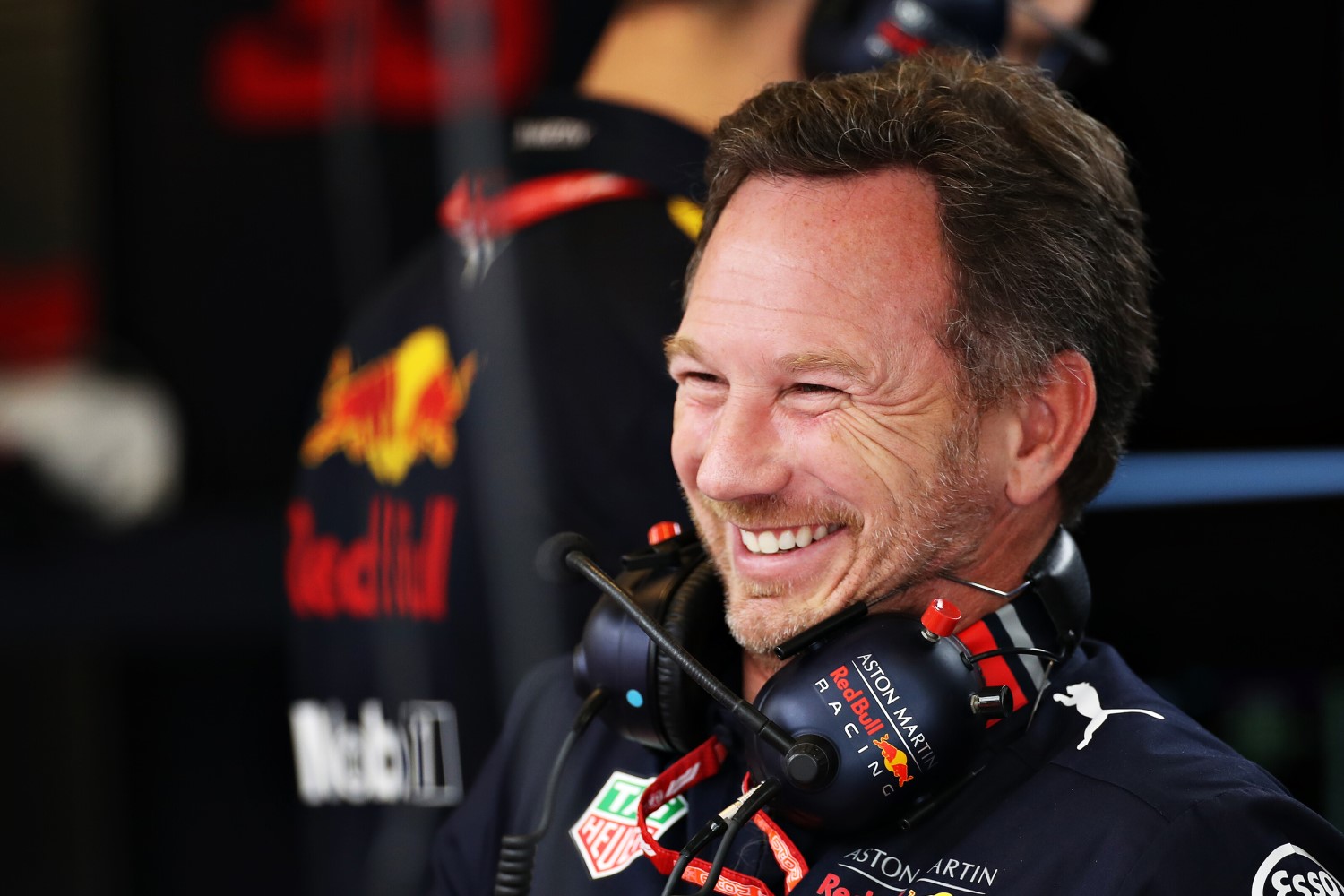 (GMM) If it had been up to some Formula 1 teams, they would be preparing to race in Sunday's ultimately-postponed Australian GP.

Red Bull has admitted it was one of the teams who argued that the race should go on after a McLaren team member was confirmed to have coronavirus.

"The local health authority gave its permission to continue the event, as did the FIA," team boss Christian Horner is quoted by the Finnish broadcaster MTV.

"The majority were in favour of racing, and more test screening would have been done. The teams changed their positions after the meeting and after that the promoter had no choice but to cancel the event," he added.

"Others were ready too but they wouldn't have had an engine," he told Auto Motor und Sport.

Marko said the decision took so long to be announced officially because "certain people changed their minds several times".

"There was a coronavirus case in the paddock but now that everyone was already there, you could have started practice, carried out further tests and then made a final decision," he added.

Marko confirmed that financial considerations were part of the eventual call.

"It will definitely be a liability issue now," said the Austrian. "As far as I understand, there was the ok from the organizer and the health authority."

Reports suggested that Alpha Tauri, Haas and Racing Point also argued that the race should go on