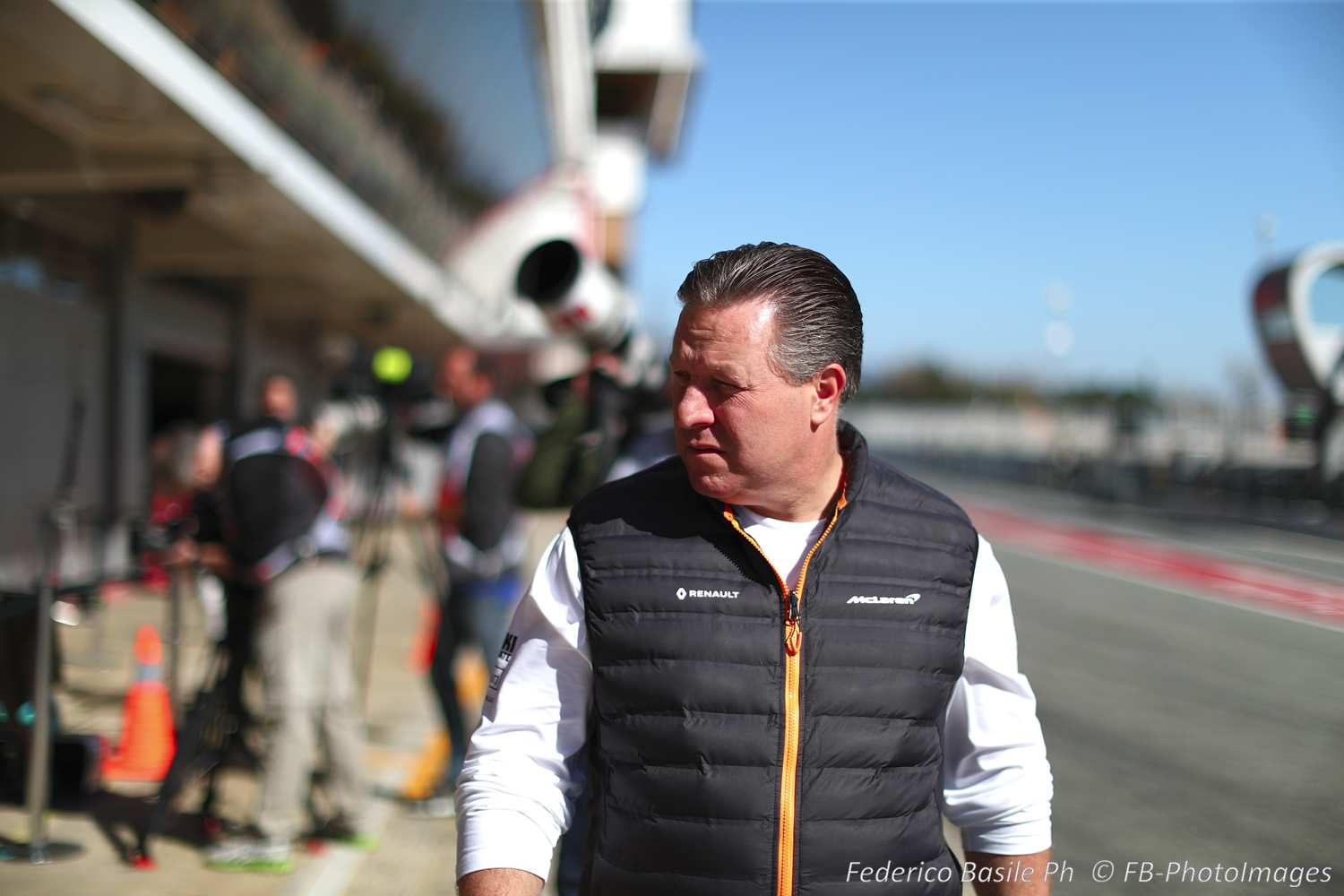 (GMM) F1 team staff arriving back in Europe from Australia are now heading into a two-week quarantine period.

For that reason, while talks about the races in Barcelona, Zandvoort and Monaco continue, the sport had no choice other than to officially postpone Bahrain and Vietnam.

"The teams and employees must now go into quarantine, in some cases until the end of March," former F1 driver Christian Danner told RTL.

"So it is clear that the season can start at the beginning, middle or maybe even the end of May, depending on how the coronavirus situation changes globally."

Spain's Marca newspaper said McLaren driver Carlos Sainz is serving his quarantine period at home. Back in Australia, 14 of his teammates are in quarantine there and one has F1's sole confirmed infection.

"Flying out of Melbourne turned out to be easy," Racing Point team manager Andy Stevenson told Auto Motor und Sport. "The planes are only half full.

"Our team will be quarantined until the end of March, although we call it a special vacation – it sounds better," he joked.

Most other teams are doing the same thing, treating the post-Australia quarantine period the same as they would the August summer break.

Red Bull's Dr Helmut Marko commented: "We are simply bringing the summer break forward. Then we should do a very intense season from Baku.

"Development work for 2020 and 2021 will continue as normal. The gates are not closed," he added.

Zehnder, though, said it will not be as easy as Marko suggests to organize an "intense season" for the second part of the season.

"We can easily get to Spain and Holland," he said. "But it's not so easy to put an overseas race between two others."