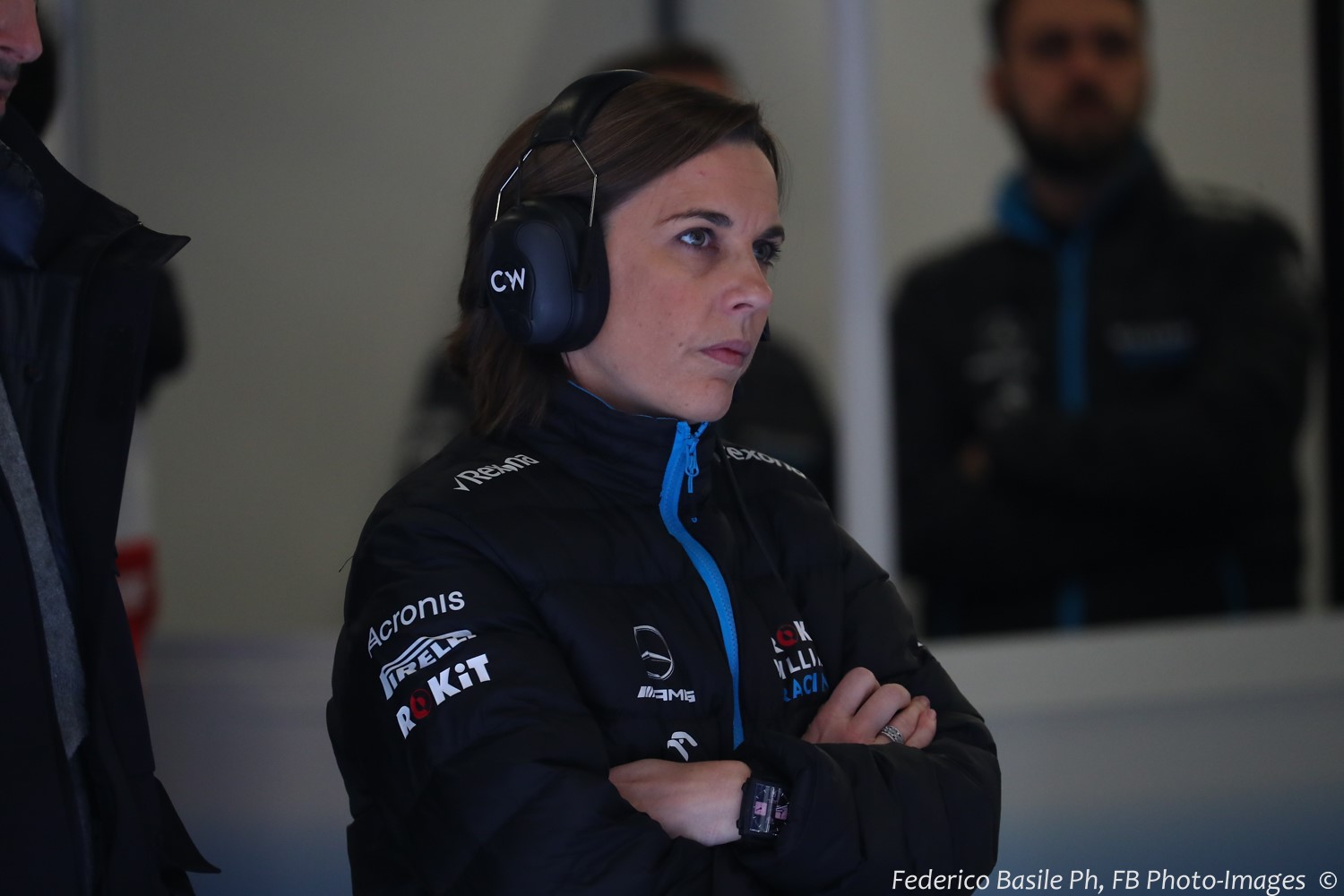 Australia and China have been called off, but Bahrain and Vietnam will soon follow suit and most insiders doubt there will be a single race until June.

If that happens, it will hurt F1's smallest and least successful teams like Williams the most as they rely on the sport's official revenue pot.

"It would mean less money for us," she said in Melbourne when asked what race cancellations would mean.

"We need to check with Formula One Management about the insurance for cancelled races."

Williams said it would be "incredibly difficult" for the team to continue as normal if for instance a confirmed coronavirus case meant the factory back at Grove had to close.

"We also need to look at how canceling races will affect us in terms of the prize pool. If it decreases, then it would be difficult for us to cope with that. So we have to hope that doesn't happen," said the deputy boss.

She denied that cancelled races would actually save money for Williams in the form of the expensive travel costs.

"But we still need to pay salaries," said Williams. "Some costs decrease but for most teams, salary costs are the largest part of our monthly expenses."

As for the crisis' impact on the Formula 1 industry altogether, she said: "It is an incredibly difficult situation for any business in any industry to deal with."

Meanwhile, F1 CEO Chase Carey denied Lewis Hamilton's claim that the sport had tried to press on with racing amid the pandemic because of money.

"I guess if cash was king we would not have made the decision we did today," he said.