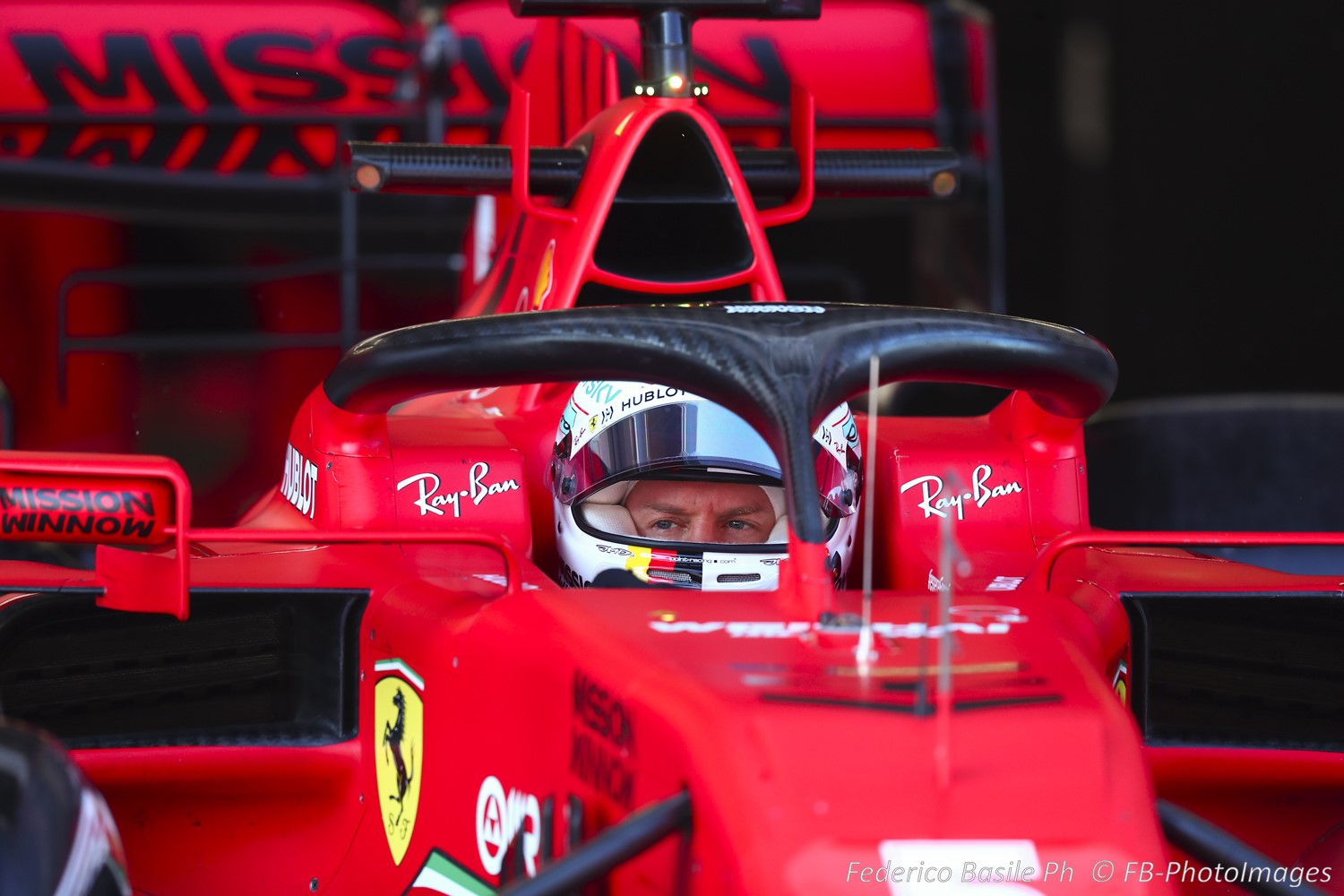 (GMM) Sebastian Vettel can beat Charles Leclerc at the wheel of Ferrari's 2020 car.

That is the view of former F1 driver Timo Glock, who said quadruple world champion Vettel clearly struggled with the handling of last year's red machine.

"When you listen to him, you get the impression that he has a much better feeling for the new car," he told RTL.

"The things that didn't fit last year seem to have gotten much better, so Sebastian may be able to use his well known strengths again," Glock added.

"That's why his chances for the new season are very, very good," added the German, who was speaking before the Australian GP was called off.

"I think he (Vettel) is highly motivated to show everyone that he is better than Leclerc."

Glock also said he is not sure that Ferrari's lack of pace in winter testing was due to a problem with the 2020 engine.

"If you look at the top speed, Ferrari have put a lot more downforce on that car," he said.

"It may be that exactly this point – more downforce – that gives Sebastian the advantage that he simply has a better feeling for the car."